FIVE A DAY: Ring In The New Year With These Heavy Hitters!

At long last, we’ve come to the last day of 2015 and we have ten more titles to list by Friday. Once more, quite a few of these are just here as worthy reminders as some of these titles tend to fall into obscurity until something major happens, so I’m glad to help keep the attention going for these and rest assured, I’ll be tracking other titles as always. So, here is the next slate of my Five-A-Day round-up! 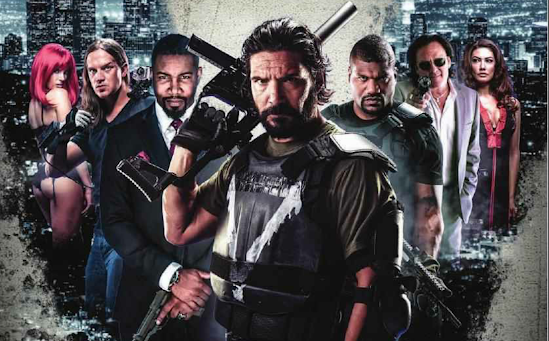 Out of all the people you could list as high profile in martial arts cinema, in many ways actor and filmmaker Michael Jai White clearly falls in that category. For this, the first title I want to list in that regard is, what was once a surprise to me at the time, his addition to Christian Sesma’s Vigilante Diaries starring Paul Sloan, Quinton Jackson and Jay Mewes. The film spawned as a two-part R-rated NSFW Chill.com action series a few years ago and has taken quite a bit of time to grow into something spectacular and fruitful; if you’ve seen those two episodes which are available on YouTube in some capacity, you may have an idea just how fruitful that will be alongside at least one trailer now making the rounds, but make no mistake when it comes to Sesma. Having sampled two of his movies this year, I can honestly say he exemplifies how good a filmmaker can be when he’s surrounded by the right people going in the right creative direction, and I have no doubt in my mind that Vigilante Diaries will be a tremendous product of this. 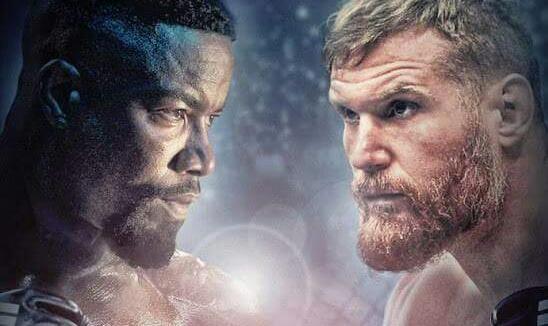 The second I wish to list is White’s 2011 D2DVD sequel, Never Back Down 2: The Beatdown, still a recognizable effort from an accomplished action star who has since taken the reigns from Never Back Down helmer Jeff Wadlow. As such, White is now on deck with Never Back Down 3, returning to star and emboldened with a meaty cast of talented action actors, including Ron Smoorenburg, Nathan Jones and former UFC heavyweight champion Josh Barnett, in addition to a few other surprises.
There’s certainly a case to build here with White on both sides of the camera for this bit of MMA fanfare. Whether or not he returns to the George Chambers manifold for another crack at Issac Florentine’s Undisputed films remains to be seen following Undisputed 2: Last Man Standing, but guaranteed in the meantime, in the same vein as Florentine, the fate of the Never Back Down series with number 3 in tow remains in good hands. 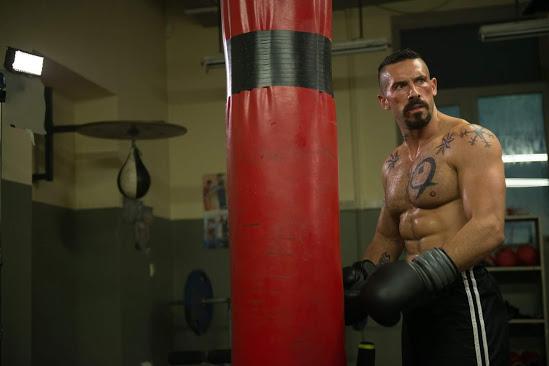 Speaking of Undisputed, that latter sentiment surely extends to director Isaac Florentine for his newest treatment of the longstanding franchise with Boyka: Undisputed. The 15 second trailer tease last week was all we needed to get our fandom going with martial arts star Scott Adkins back in the title role following his staunch appearance in two of the first three movies after Walter Hill’s 2002 theatrical starter.
Adkins and Florentine have capitalized amazingly off this franchise and while the hype is there for more Boyka by the release of the 2009 movie, Undisputed 3: Redemption, the monetary support has been largely been nil due to, again, piracy. This has also led to a SIX YEAR wait for a fourth film while Adkins branched out into other titles and projects since then, all a mix of good and less-than so. And yet still, the title character of the underdog-turned-champion of the illgal prison kickboxing toruno circuit still bares prevalence among fans since the events of the third film, and with Adkins more than open for a fifth run, this is another GREAT opportunity to help carry this film the way it needs to be carried. 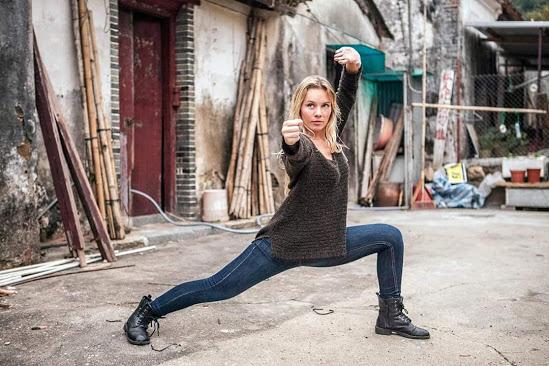 The same could ALSO be said for martial artist and actress Amy Johnston whose career starting in stunts and action acting has truly graced us with someone full of potential. We’ve seen glimpses of it in Tony Laudati’s Kung Fu Femmes webseries, Epic Rival’s proof pilot episode of Clandestine and recently in Robot Underdog’s Dragonball Z: Light Of Hope and a teaser for director Kellie Madison’s series pitch teaser, The Gate, and as of next year, Johnston’s potential goes into full bloom when Kiss Of The Dragon and Blood: The Last Vampire helmer Chris Nahon presents his newest induction, Lady Bloodfight.

Hung Yan Yan directs the action which sets the stage for Johnston in the role of Jane, traveler in Japan who finds herself recruited as a prospect for the competitive all-female underworld of illegal fighting. You can guarantee there’s more to the story here with a roster of talented actresses front and center, while this also marks a new beginning for Johnston whose phenomenal viral video emergence several years ago was nothing short of prophetic. That said, her upcoming appearance in Miguel Ferrer’s tentatively titled Female Fight Club should be equally interesting. 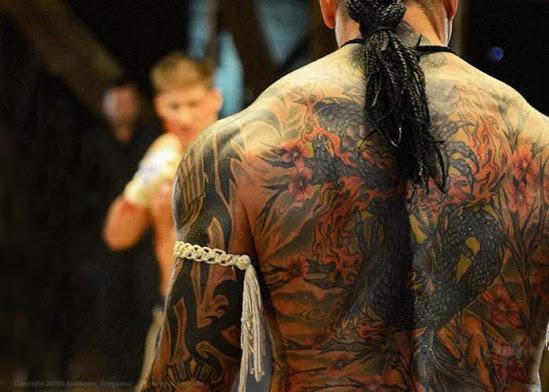 And finally and far from least, while it was unfortunate for fans to see Adkins and international action star Tony Jaa depart from the from then-Stephen Fung’s Kickboxer remake, it’s still worthy to see what happens for it with at least two films coming down the pipeline. Alas, we now have John Stockwell’s Kickboxer: Vengenace from Acme Rocket Fuel and Headmon Entertainment with martial artist Alain Moussi making his feature film debut next to Dave Bautista, Gina Carano and action star Jean-Claude Van Damme in a refurbished role of the master who trains vengeful Kurt Sloane to take on the ruthless Muay Thai brute, Tong Po.
On top of introducing the filmgoing world to another promising martial arts and acting talent, the film also invites a suitable lasting tribute to late action legend, co-star Darren Shahlavi who plays Moussi’s brother, and so there’s no question that martial arts fans will largely congregate to see this one in honor Shahlavi’s memory. That said, with a teaser already online, expect a full trailer soon as well as more release info.
Stay tuned for my final five on New Years’ Day!
(Click HERE for the previous listings)