FIVE-A-DAY ROUND-UP IX: Jun, A Prayer Before Dawn, The Haymaker, The Siege, Strega

Lee B. Golden III News A Prayer Before Dawn, filmcombatsyndicate.com, jun, strega, the haymaker, the siege 0 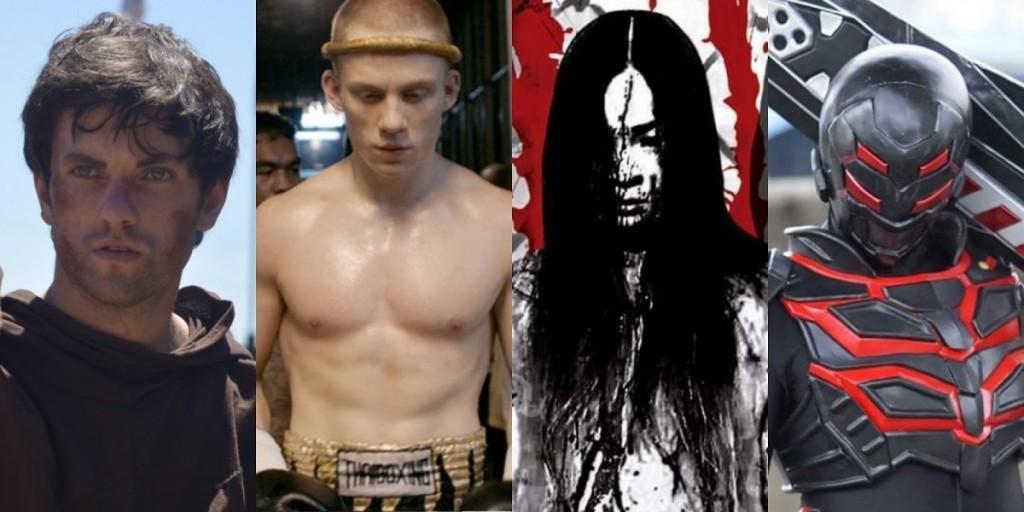 Robert Samuels (HKSA) made his recent premiere at the Urban Action Showcase & Expo in New York City with the new movie, Jun. Thus, details for a wider release remain pending for the new thriller which centers on characters each with a task to perform in the wake of a young clone’s escape from a mysterious facility. Cheyenne Tang leads a cast that includes Teniece Divya Johnson, David Chen, John DeBlasio, Kage Yami, Patrick Logan Pace, Eric Moran and David Lavallee Jr. with Tresa Man, Stephanie Pham and Angela Jordan also starring.

Currently completed following its extensive development and production is what lies ahead for actor and producer Paul Allica’s latest brainchild, The Siege. A feature-length rework of Robin Hood folklore, the project is well on deck for some results to reveal in 2018 from artistic director Stu Stanton, and action director and Jackie Chan stunt veteran Paul Andreovski. Feel free to check out my previous interview with Allica and stay tuned. 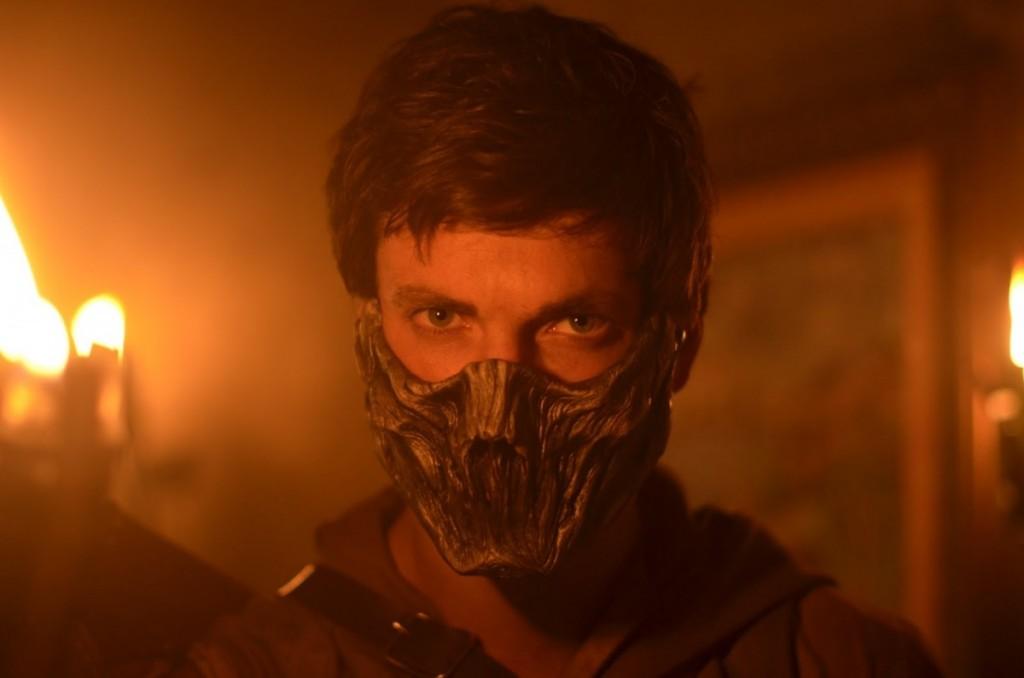 Maverick tokusatsu filmmaker Bueno earned swarms of praise from cult fans for his 2016 independent action sci-fi, Gun Caliber, a suit-action hero delivered resoundingly in the vein of Deadpool and to that effect, the first of its kind for the toku genre. This year he’s looking to do plenty of the same with a sequel designating our hero with a more slick design and even more bullets and bad language to boot for Strega, now with our hero fighting once again to save Tokyo when he learns that Vector Card technology is being used to turn Tokyo into a city of monsters. Bueno is also the arbiter and host of all things toku on the Garage Hero YouTube channel where you can learn more about his projects.
2018 should finally be the year we get to see more of what’s in store with Muay Thai drama, The Haymaker, from Hood River Entertainment and HeroFace Productions. Actor and director Nick Sasso stars and leads the story of a bouncer whose closeness with a transgender performer encourages him to get back in the ring. Nuyorican trans singer and songwriter Nomi Ruiz makes her screen debut among a cast that also enlists D.B. Sweeney, Udo Kier, John Ventimiglia and actress Zoë Bell.
Joe Cole headlines Jean-Stéphane Sauvaire’s new Billy Moore adaptation, A Prayer Before Dawn. The film presents a look into the life that inspired the previous book which centers on Moore’s harrowing journey behind bars in a Thai prison where he decides to ante up on his boxing through his introduction into Muay Thai. The trailer which aired back in October proved exquisite marking a terrific move for A24. Stay tuned for more on this one.

Check back tomorrow for five more!

ON THE RUN: Hitman Comedy Sets Kevin Hart To Star SPARRING Goes For The Rebound In The Newest Trailer For Samuel Jouy’s Boxing Drama