2017 has been a great and tremendous year for U.K. actor and martial artist Jean-Paul Ly. With Jailbreak on the way to more releases and other projects in between the months ahead, his current gig now has him back in Europe in an ambitious attempt to draw eyes to the English market for the martial arts genre starring in Marc Price’s latest, Nightshooters. The film is now underway in London with Ly starring as an actor and stuntman forced along with his crew to fight for their lives after witnessing a gangland murder. You would be wise to keep Ly in continual view this year as his resume of late hasn’t been decorated for nothing.

Day 7 – and the crew are all here. And there. And backstage.
A post shared by Nightshooters (@nightshootersfilm_official) on Nov 28, 2017 at 9:31am PST

Malaysia is on the spotlight following a recent announcement for the country’s premier female-centric sci-fi action thriller, Duality. Filmmakers Wynner Cheong and Timo both share the directors’ weight in shepherding actress and model Sylvia Tan from a script by Jason Ding which tells a dystopian tale of Miss Red, an amnesiac who awakens to unknown whereabouts, and a mysterious set of skills that become vital to her survival as she fights to seek answers about who she is, why she was displaced, and the person(s) responsible. The announcement itself was a rousing event and we’re looking forward to 2018 with more info on this project. 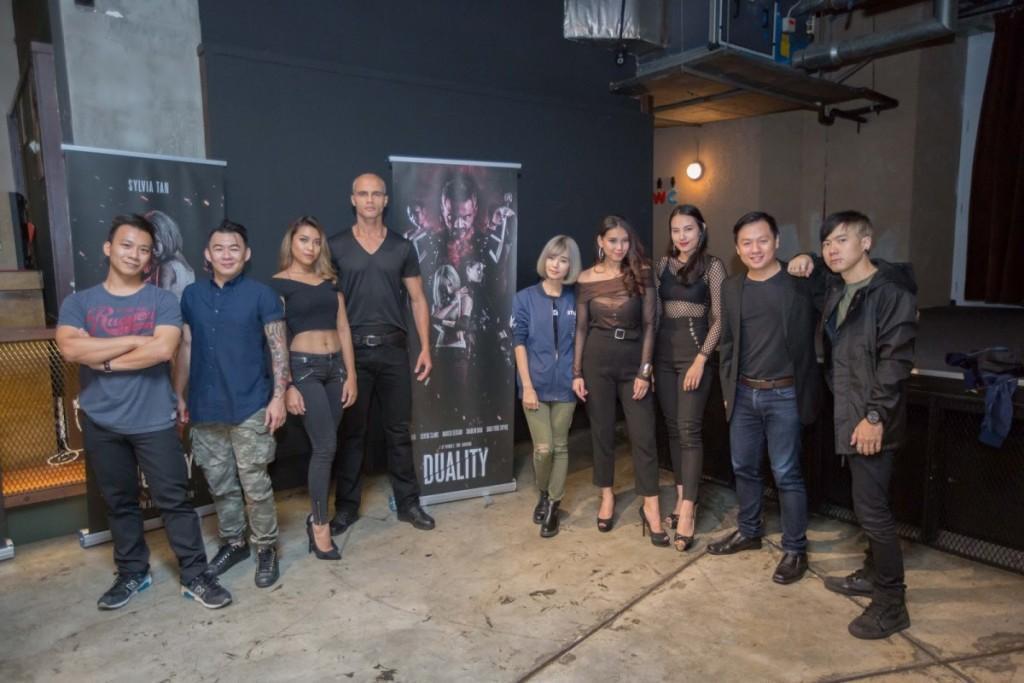 Asia is still on the map as we look toward Indonesia with forthcoming IP adaptation, Wiro Sableng 212 from Lifelike and Fox Int’l. Actor Vino G. Bastian, son of the author who scripted and became prolific over the years with his 185-installment novel franchise stars in the set in 16th century Indonesia and telling of multi-gifted ax-wielding hero of legend who accumulates a number of striking abilities in his adventures. Raid veterans Cecep Arif Rahman and Yayan Ruhian are also involved on this project which should turn up some great press next year as its post-production promotional campaign starts.
Another seemingly delectable Asian title on the menu decided one day that it would have Jeff Lau at the helm for a mighty line-up of martial arts action all stars. Hence, Kung Fu Big League has been much ado with the fandom as it enlists Vincent Zhao, Andy On, Danny Chan and Dennis To in the respective staple roles of Wong Fei-Hung, Huo Yuan-Jia, Chen Zhen and Ip Man. The film’s relative tone with respect to the application of these characters is still a mystery but indeed, it has the fans looking onward and will be so through the new year. 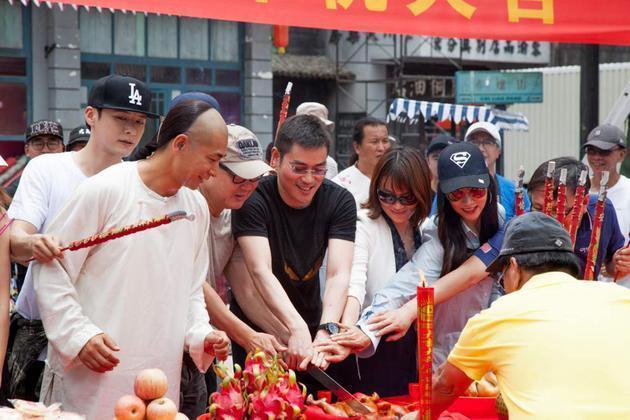 Film duo David Cheung and Yolanda Lynes are more than a few years into the advancement of their latest acting and directorial pairing, The Real Target, designated as a U.K. martial arts spy comedy and packed with a diverse and talented cast. Per usual with independent projects, this one is still stirring while fans can still follow updates on our kung fu screen couple from a story and screenplay inspired by actual headlines. Check out a behind the scenes featurette:

Five more are on the way tomorrow so stick around!