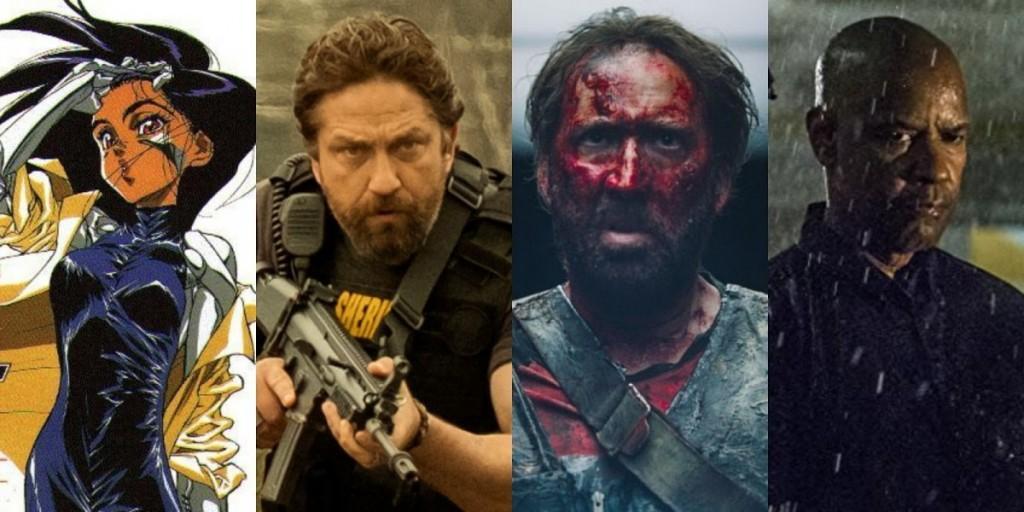 Antoine Fuqua’s The Equalizer was an explosive hit in 2015, readapting the classic TV show centered on a monastic former government operative who sets the wrong things right. Thus, Fuqua and star Denzel Washington are back at it once more in The Equalizer 2 with Pedro Pascal also thrown in the mix and with a release date set for August 3.

I was going to include Eli Roth’s Death Wish remake, but I gave it some thought and decided a film of that kind still needed further analysis. That said, I’m leaving it to Brett Donowho for his sixth feature film, Acts Of Violence, which promises something a little more promising in both story and substance with Bruce Willis in the role of an uncorruptable cop who finds himself conflicted as three brothers take matters in their own hands to rescue the younger brother’s fiancée. Joining Willis are Cole Hauser and Sophia Bush for Lionsgate Premiere’s theatrical and VoD release on January 12, 2018.
It looks like Snow Ponies isn’t happening anytime soon but there’s a lot to look forward to with actor Gerard Butler. His latest, Den Of Thieves spawns another addition to the raft of gritty crime thriller with this one tackling the story of the intersecting lives of L.A. cops and elite bank robbers in lieu of a seemingly impossible heist job at the Federal Reserve. Christian Gudegast directs for the film’s January 19, 2018 release from STXfilms.
You needn’t look further than The Hollywood Reporter’s debut image of a bloodied Nicholas Cage to see just how grisly you can expect his next film, Mandy, to be upon its release. Director Panos Cosmatos wrote the script with Aaron Stewart-Ahn, seeing Cage in the role of Red, a broken and unhinged man on the hunt for the religious sect that killed his wife. The image pulled me in when when I first saw it but the premise drew me in much closer and I can’t wait to see what this 1980’s set revenge thriller looks like in motion. 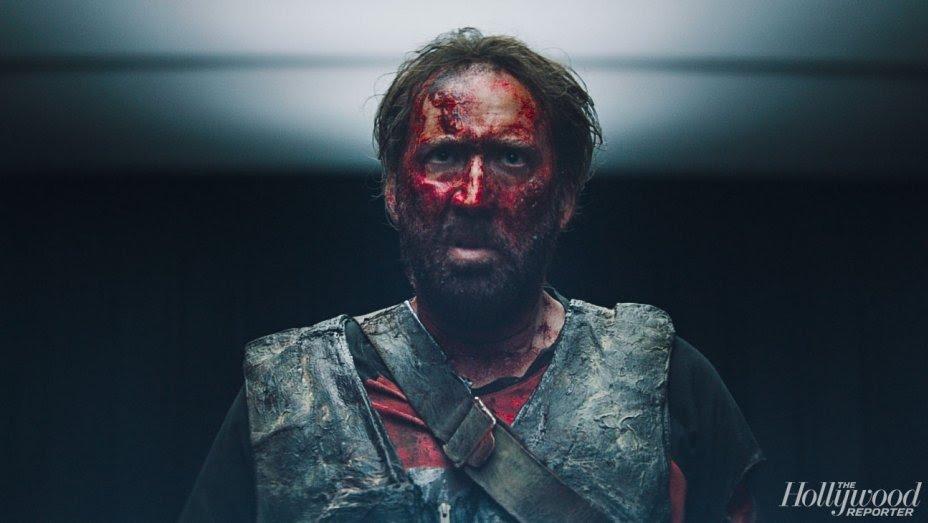 Robert Rodriguez may be keen on treading familiar ground with his next project per the low-budget standards he’ll be partaking in with upcoming series, “Rebel Without A Crew”. In the meantime, indeed the man has some money to work with these days with upcoming manga adaptation, Alita: Battle Angel, readying a July 20 release with Rosa Salazar playing a reassembled killing machine on a journey of self-discovery with the help of a doctor who salvaged her parts. Christopher Waltz, Michelle Rodriguez, Mahershala Ali, Jennifer Connelly, Jackie Earle Haley, Eiza Gonzalez, Ed Skrein, Marko Zaror and Jeff Fahey also star… and on that note, here is a trailer I am still trying to get used to. Because holy shit anime face on human body. GTFO.

PLANNING INTO ACTION: An Interview With Actor And Stuntman, Phong Giang THE HIT LIST: Christmas 2017 Edition!