GARO: KAMI NO KIBA: Catch The Trailer For Amemiya Keita’s New Chapter In The Toku Franchise

Tokusatsu auteur Amemiya Keita continues onward with the longstanding popularity of the Garo franchise. The latest iteration now heads to the big screen with a 2018 release for Garo: Kami No Kiba which continues the story left off from the original Garo series in 2005 with actors Kuriyama Wataru, Ikeda Junya, Aoki Tsunenori and Inoue Masahiro starring.

The Garo franchise is a wide-spanning one that branches out with a number of stories and characters but don’t fret if you’re interested in catching up; Among swarms of other inbound film and TV products, Section23’s genre film licensing shingle, Kraken, has since nabbed U.S. rights to the original hit series and will release it on Blu-Ray on October 17.

Garo: Kami No Kiba will first get its world premiere at this year’s 30th Tokyo International Film Festival which kicks off on October 25 through November 3. An official date remains pending but the official website is live as is an official trailer. Check it out below. (Anime News Network) 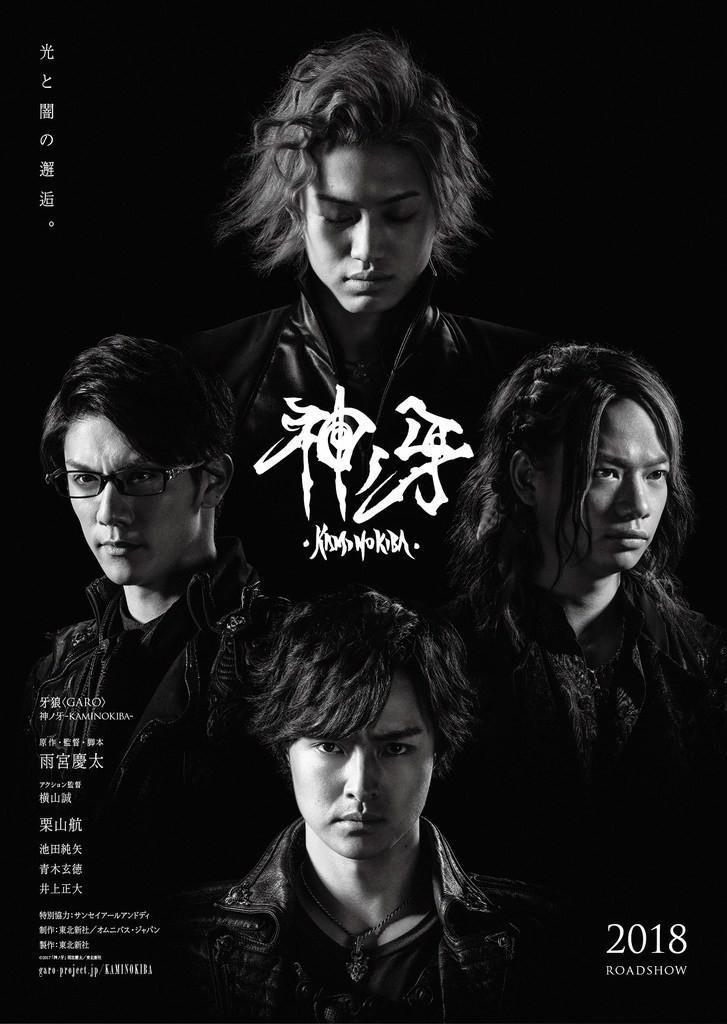