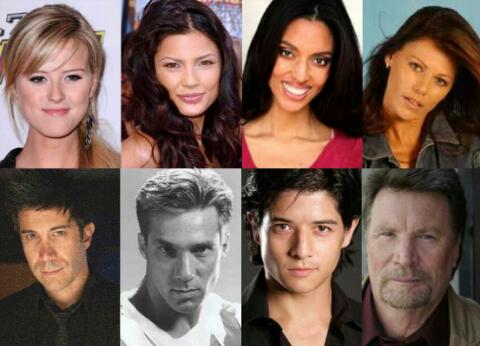 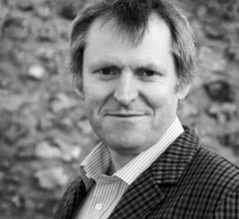 The upcoming film is titled Soldier Girls and its current cast listing includes Sasha Jackson, Natasha Malthe, actress/journalist Naja Hill and South African actress, stuntwoman and action choreographer LeeAnn Liebenberg in a story about a team of elite fighting femme fatales recruited by a UN female soldier to rescue her journalist sister, captured by a crime syndicate in Thailand. Malthe, a Malaysian/Norwegian actress and model, is also known for her roles in previous action films such as Bloodrayne 2 and 3, and the live adap of the martial arts fighting game D.O.A.: Dead Or Alive. Liebenberg is also known for her stunt performances in such films as Wake Of Death, Doomsday and Prey. Rounding out the men of the group are actors Gianni Capaldi, martial arts action stars Gary Daniels and Jon Foo (reuniting since clashing on the set of Tekken as characters Bryan Fury and Jin Kazama, respectively), and actor Vernon Wells (the iconic action villain who went toe to toe in a no-holds-barred slugfest with blockbuster megastar Arnold Schwarzenegger in the 1985 action hit, Commando) leading the heroines in the film. Other details about the film are still early in the works with four companies involved in the film’s production. The main company is Mandry’s own Big Yellow Feet, along with SA based companies, Film Afrika and Moonlighting, and Thailand-based company, Wych Productions, all of which, more or less, have a hand in some location scouting and marketing for the film, as well as financing.

According to writer and producer Russ Whitfield, the budget is currently measured at $7.5 million USD as of this week, with more development progress needed before the film can get off the ground and hopefully begin shooting later this year in South Africa.

Russ Whitfield:“The release date will depend on when we get the finance and the availability of our core team of actors. But the main thing is to secure funding, which will pretty much dictate how everything else falls into place.”

I loosely quote a friend and fellow blogger, Kelly Miller over at Martial Arts Movie Junkie who has spoken of 2013 as being a “very great year for martial arts action movies”. That said, with this film, along with others like The ExpendaBelles, and Dredd 3D producer Adi Shankar working on his own femme fatale ensemble action film, the pending release of Travelers and Raze, and of course, director Jessie Johnson’s latest inspired fan-trailer take on Wonder Woman, if all goes as planned, then the production of Soldier Girls will add another notch to the belt of accomplishments for the “Action Girls” genre, with more projects to come.

Stay tuned for further news and developments on the inquiries of this latest film.

(This article was updated at 2:31pm EST)

It's Death By Bieber In This Week's Oldie/Goodie Review, MK vs BIEBER New Teaser Trailer For STAR TREK: INTO DARKNESS