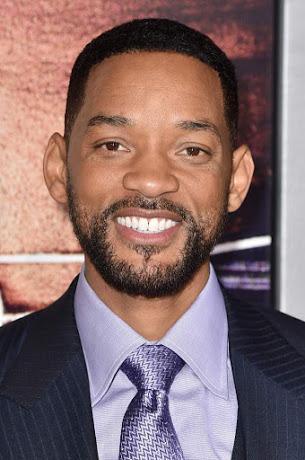 Darren Lemke’s pitch for assassin thriller, Gemini Man has been in a development slump for twenty years before news finally picked up last Friday. Thus, with the film ultimately landing at Skydance and acclaimed director Ang Lee possibly game to helm the pic, it looks like the film could have its star.

Leave that for actor Will Smith to decide per the latest report from THR as he’s being courted to play an aging assassin forced back in the game when he’s pitted against a version of himself 25 years younger and in his prime. The studio is much more keen on the film’s possibility through the advancement of technology used to replicate actor’s faces as seen in films like Captain America: Civil War and The Curious Case Of Benjamin Button.
Lee will be joined by Jerry Bruckheimer who will produce with Don Murphy executive producing. Smith, in the wake of his appearance in the hit DC adaptation of Suicide Squad, recently completed David Ayer’s forthcoming Netflix exclusive, Bright, and is also in talks to play the Genie in Guy Ritchie’s Disney adaptation of Aladdin, in addition to appearing in Sony’s Bad Boys For Life which still needs a director.