GEMINI MAN: It’s A Battle Of ‘Wills’ In The New Official Trailer!

It’s the ultimate battle for which Will Smith (a la Men In Black) “makes this look good” with visionary director Ang Lee’s Gemini Man scoring an October 11 release. Paramount Pictures has an impressive slate on its hands which also lists this particular sci-fi thriller that’s been long in the making with years of its constant on-and-off the shelf treatment between directors and studios.

Gemini Man is an innovative action-thriller starring Will Smith as Henry Brogan, an elite assassin, who is suddenly targeted and pursued by a mysterious young operative that seemingly can predict his every move. 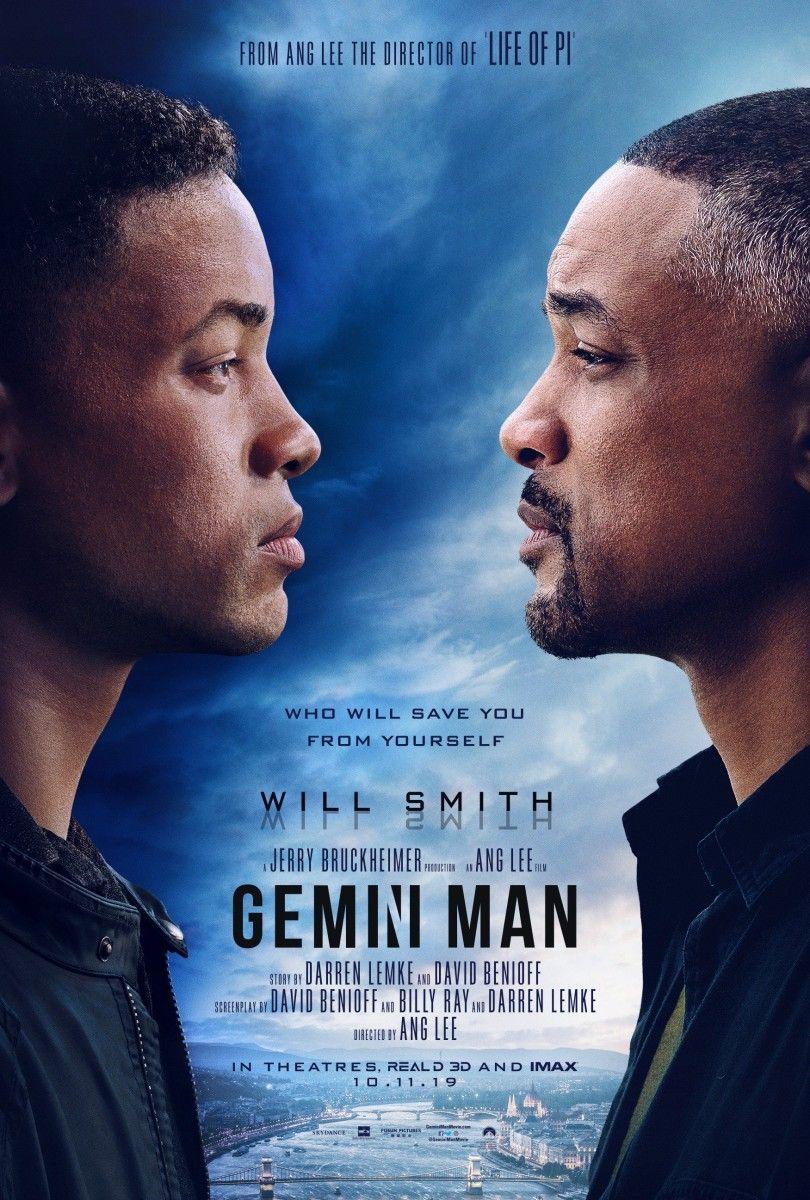