GRACIE: MMA Biopic Centered On The Birth Of UFC In The Works 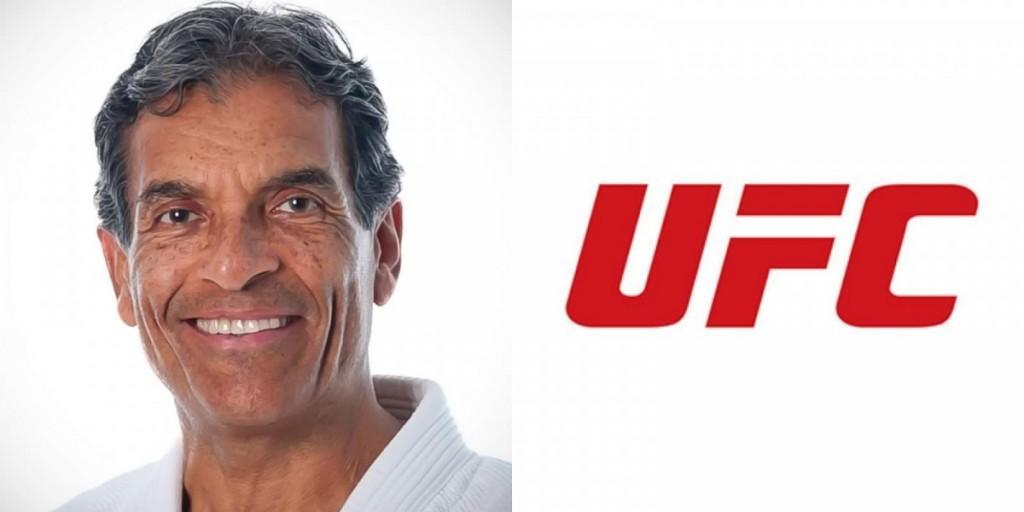 In all likelihood, MMA had a major stake in film. The proliferation of the fighting art at the top of the new millenium saw its way to the marquee with the likes of Richard Donner’s Lethal Weapon, Chiwetel Ejiofor in Redbelt, Donnie Yen in Films like S.P.L., Flash Point and Special ID, and even the fan fare of all things Michael Jai White and Boyka (lest the fanboys forget the actor’s name is Scott Adkins).
Certainly, mixed martial arts was a grand spectacle in the last fifteen years or so. Martial arts aficionados even date its birth back to Bruce Lee as much as they prefer, while for others, it was Brazilian Jiu-Jitsu grandmaster Rorion Gracie’s father, Helio, who pioneered the fighting art from its roots, thus passing it on through the famous family that now embodies much of what sustains the craft in the Ultimate Fighting Championship with Rorion serving as one of its founders nearly a quarter century ago.
Such is the story that encapsulates current plans for new Rorion Gracie biopic, Gracie, from Mandalay Sports Media and IMG with scribe and Gracie system student Robert Specland scripting. Mandalay Sports Media’s own Mike Tollin and Mason Gordon are producing along with Select Films’ Mark Ciardi and Mayhem Pictures’ Gordon Gray. Mandalay Sports Media’s co-financing deal with IMG under the Endeavor umbrella will provide funding for the production.
IMG executive Will Staeger is overseeing production.
More from Deadline on Monday:
Taught jiu-jitsu in Brazil by his father Helio — who pioneered the Brazilian style — Rorion Gracie came to the U.S. hoping to elevate the popularity of a self-defense system designed so that smaller men and women could use leverage to defend themselves and prevail over much larger opponents. Rorion became one of the martial artists who choreographed the climactic Lethal Weapon battle between Mel Gibson and Gary Busey and would go to dojos all over, challenging experts who would be forced to submit.

“No one could beat him,” said Ciardi, who called the movie “a crown jewel of sports stories.” Gracie finally realized that if he was going to spread his father’s system faster than one dojo at a time, television would be the best medium. With Art Davie, Gracie conceived the Ultimate Fighting Championship, a no-holds-barred competitive fighting tournament featuring contestants from every conceivable discipline, with clashing styles leading to an overall champion.

He needed someone with youthful everyman appeal to represent the Gracie system, and Rorion enlisted his younger brother Royce. He became UFC’s first star, skillfully demonstrating the style’s effectiveness even though he was often at a decided weight disadvantage in matches. No matter how hulking the combatant, once Royce clamped onto an opponent’s neck, arm or leg, it became a matter of time before the pain of his submission holds became too much and the opponent tapped out. Royce won three of the first five UFC tournaments, fighting to a draw in the finals in a fourth.

Rorion Gracie was a purist who favored battles that lasted as long as it took for a winner to emerge, and he bowed out of his UFC ownership stake early, as timed rounds and a faster pace became required to build the sport as a business. The UFC switched hands several times, most recently bought by Endeavor-owned IMG and WME for $4 billion in 2016. Initially dismissed as “human cockfighting” by Sen. John McCain because of the violent ground fighting, UFC has supplanted traditional boxing in popularity.

Said MSM’s Mike Tollin: “Gracie is the latest film project to take shape under the MSM/IMG output deal. Considering the close relationship between the Endeavor Content Group,  IMG and UFC, this immediately becomes a priority project for us.”