In case you missed it, Get Low director Aaron Schneider’s second feature is set to take the summer with Greyhound, opening June 12 from Sony Pictures. Schneider directs from a script by Tom Hanks who now stars in this, his latest return to the WWII warfront since Saving Private Ryan.

The only thing more dangerous than the front lines was the fight to get there.

Screenplay by Tom Hanks inspired by actual events, Greyhound comes to theaters June 12. In the early days of WWII, an international convoy of 37 Allied ships, led by captain Ernest Krause (Tom Hanks) in his first command of a U.S. destroyer, crosses the treacherous North Atlantic while hotly pursued by wolf packs of Nazi U-boats. 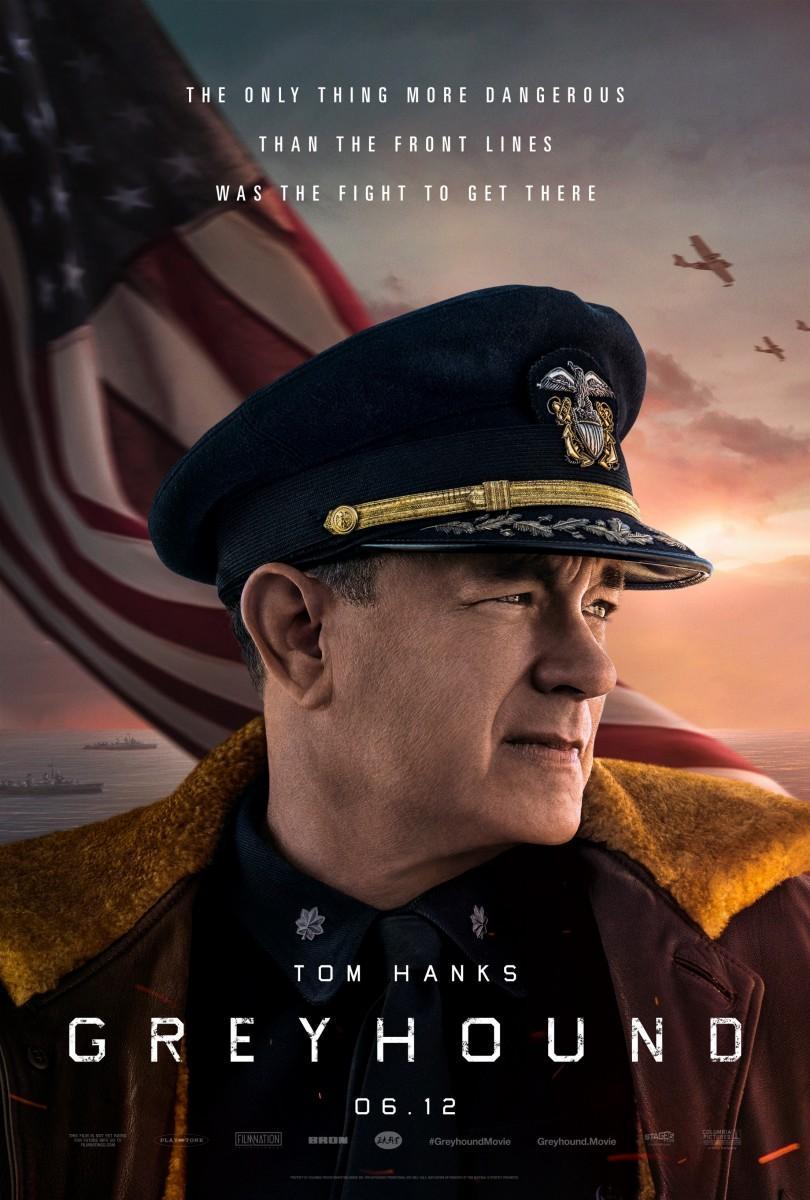