Haley Bennett Reunites With Washington And Fuqua For THE MAGNIFICENT SEVEN! 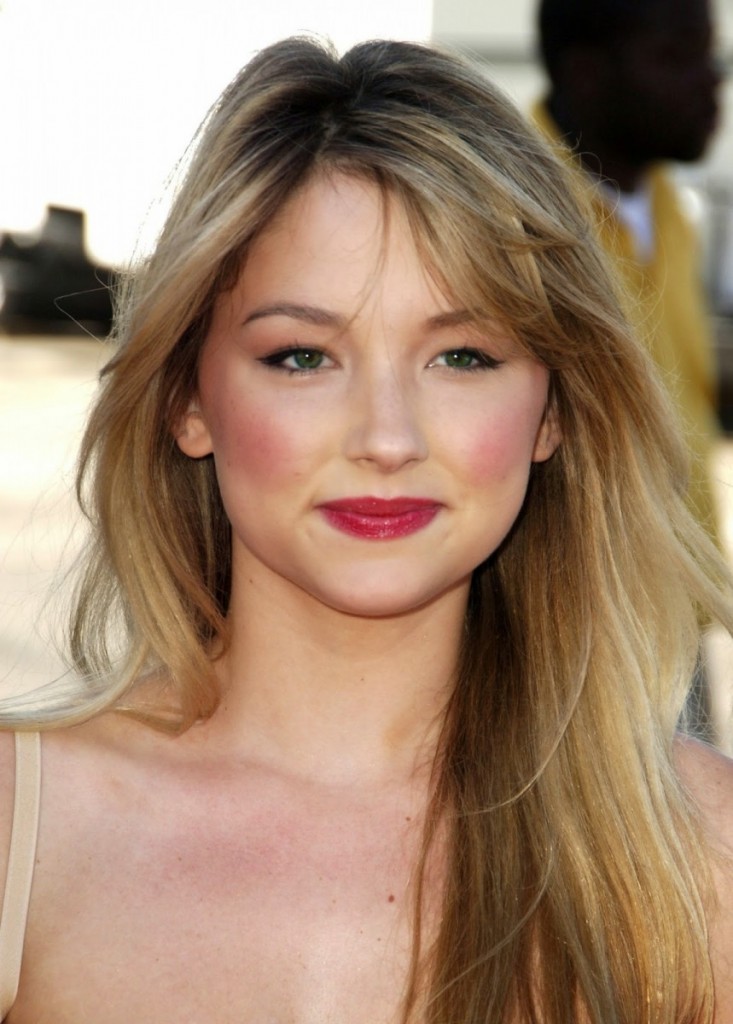 Last year’s go-around with the Denzel Washington/Antoine Fuqua hit pairing, The Equalizer, turned out some really amazing from its cast. One such performance came from supporting actress Haley Bennett who plays a friend to that of lead actress Chloe Grace Moretz in the story of a monastic former government operative whose fight for a young girl’s freedom from human traffickers turned into a sprawling one-man war against an entire criminal organization, and at the rate we’re going, we could very well see a sequel.
Before then, director Fuqua and our lead actor Washington are bound to rejoin for the production of The Magnificent Seven as of last June – a remake of the original 1960 classic western directed by John Sturges and starring Yul Brenner and Steve McQueen. Actor Chris Pratt was announced for a possible role in the film last December as well, and now, Deadline is reporting the film could very likely reunite Fuqua and Washington with actress Bennett for a leading role – a widow who hires a bounty hunter to avenge her husband’s death at the hands of a rutheless gold-mining baron, offering enough money to split seven ways with his men to get the job done.
As a noteworthy mention, Pratt‘s name is also one with major circulation in the year following his successful start at Marvel as Star Lord in Walt Disney Co.’s Guardians Of The Galaxy, with any number of roles now lining up in his direction, including Cowboy Ninja Viking and Friday’s Deadline report of his pick by Steven Spielberg for a reboot of Indiana Jones. Hopefully we’ll learn more about which will come first in the months ahead as 2015 grows itself into another busy and exciting year for movies!
Stay tuned for more info!

Christian Howard Was Born Ready In The New Teaser For JACK! THE GUNMAN Sees Red In Three New Character Posters