Haymaker follows a retired Muay Thai fighter (Sasso) working as a bouncer, who rescues an alluring transgender performer (Ruiz) from a nefarious thug, eventually becoming her bodyguard, protector, and confidant. The relationship leads Sasso’s character to make an unexpected return to fighting, risking not only his relationship, but his life. Haymaker tells a story about human dignity and love.

Following its acquisition by Gravitas Ventures and Kamikaze Dogfight, Haymaker will roll out in theaters, On Demand and Digital beginning January 29, and for that, we also have the official trailer and key art circulating as well! 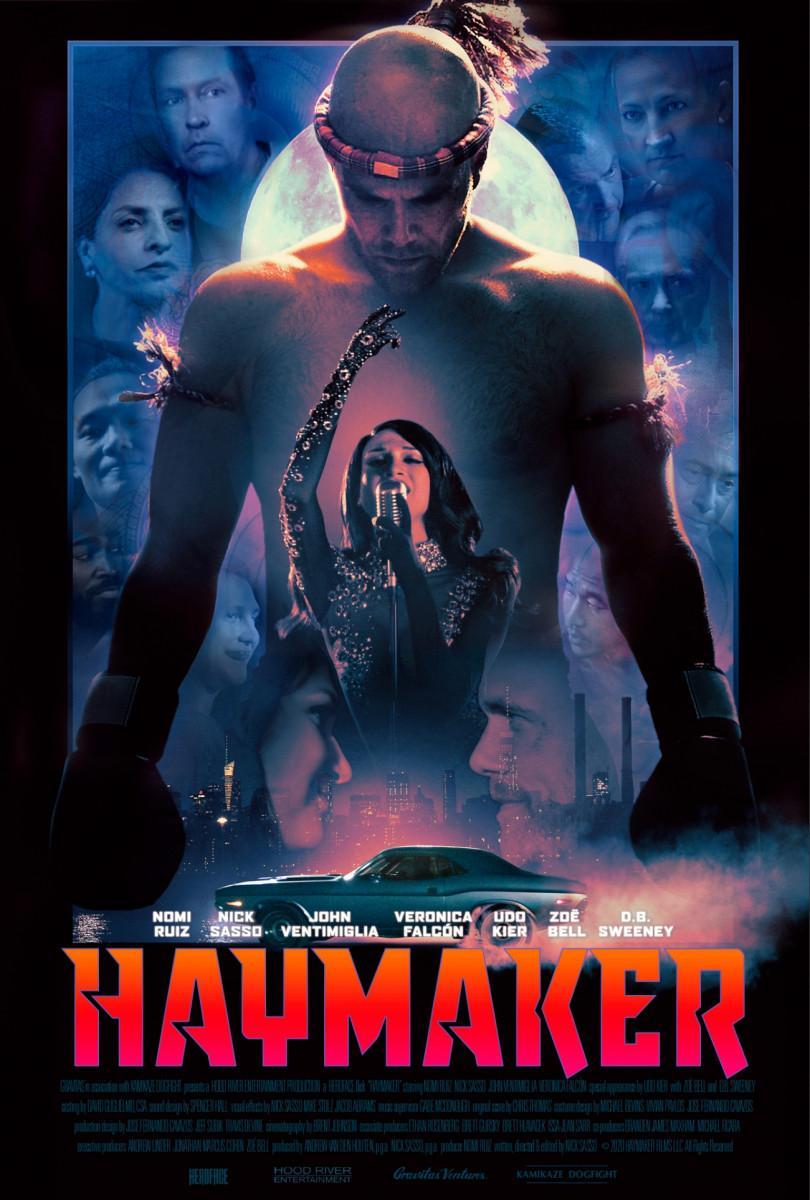