HENSHIN! It's The New Short Teaser For KAMEN RIDER WAR! 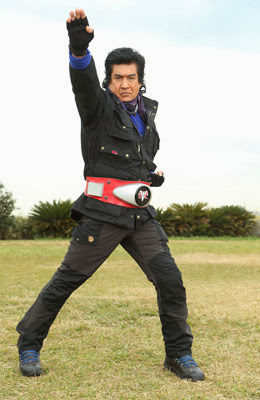 This weekend, cult superhero film fans in Japan are getting a quick glimpse of the Rider action in a new teaser for the March 29, 2014 release of Heisei Rider vs. Showa Rider: Kamen Rider War feat. Super Sentai. The new teaser comes just hours after it was reported that legendary actor Hiroshi Fujioka would return to transform as the original Kamen Rider.