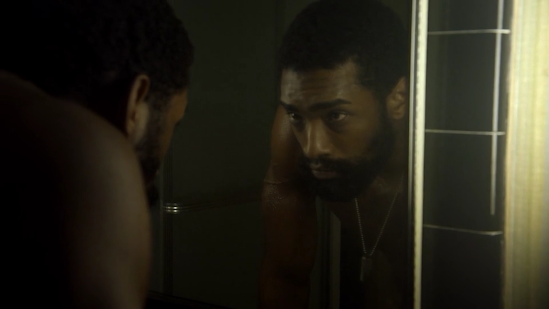 Directing duo Dave Lugo and Matt Schwartz are setting sail this summer from El Ride Productions with the new action drama, Hometown Hero. Headlining actor Jordan Tisdale for his own coming-out feature debut, we get a story of a former soldier with PTSD and forced to square things with some seedy characters in the midst.

Our villain? Actor Eric Roberts who leads a pack of white supremacists to try and force a hero out of his home. You can imagine the carnage that ensues, or better yet, even sample some of it in the first trailer below. Sure, it’s a familiar-sounding premise and all, but any action thriller involving a hero taking out a gang of bigots with Roberts menacing on screen as the villain is a notable treat for certain.
Also starring are Chloe Hurst, Gore Abrams and James Russo with Eric Roberts. Film festival announcements remain pending ahead of any release news thereafter while the first trailer is now out and about. Take a look!