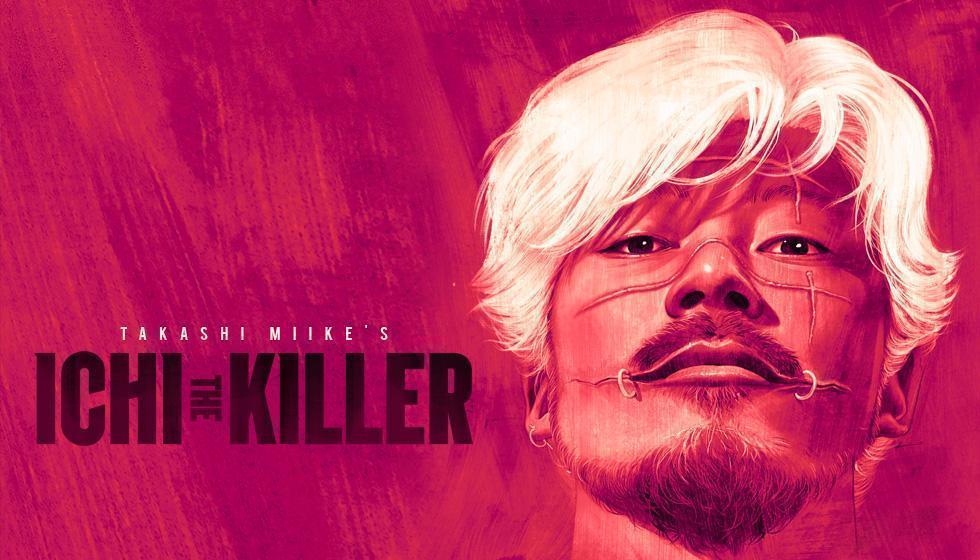 2017 was a banner year celebrating a career of well-over 100 movies to his name. This year, consider Well Go USA’s latest, Ichi The Killer, a retrospective of sorts as the 2001 manga adaptation re-emerges once more from its digital veneer to a lush, retreated and revamped 4K director’s cut.

Takashi Miike’s ICHI THE KILLER has endured as one of the most influential pieces of genre filmmaking of the last two decades, and now it returns in a stunning all-new 4k restoration approved by Miike himself. This visceral, bloody, and often hilarious film follows Kakihara (Tadanobu Asano), a notoriously sadistic yakuza enforcer whose search for his boss’ killer brings him into the orbit of a demented costumed assassin known as Ichi (Nao Ōmori).

The film is currently undergoing a scant theatrical from Well Go USA since premiering in New York City last November. Toronto film programmer is also hosting the film as part of TIFF’s KinoVortex Winter 2018 line-up for its own screening on February 3 at the Bell Lightbox in Toronto.

Well Go USA just released the official trailer which you are more than welcome to endulge in below.