Kim Jee-woon is back. He’s totally, absolutely back. He’s got Inrang, a live-action adaptation of Jin-Roh: The Wolf Brigade opening late July from Warner Bros. Korea and what’s more, he’s got us a teaser worth every bit of our drool. 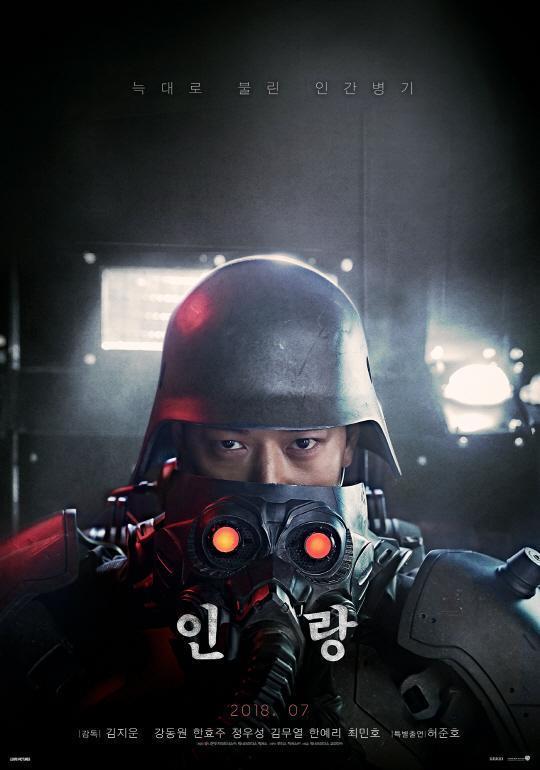 Gang Dong-won leads the narrative with actress Han Hyo-joo and Jung Woo Sung that transplants Okiura Hiroyuki’s alt-1950s Germany of the 1999 anime film to a dystopian future set amid sensitive peace talks between North and South Korea. This, plus a cat-and-mouse game between police and anti-government rebels wrapped in layers of spy-woven intrigue, stellar action and set-pieces and tragic romance and we could have ourselves a winner. Oh yes. I want this. Watch the teaser now!