Folks familiar with the big scale action spills, thrills and charisma of actor/director Kamal Hassan (Mumbai Express, Thoongaa Vanam) in the 2013 Indian spy thriller, Vishwaroopam, will likely have a blast waiting for them in the upcoming sequel set to arrive on August 2. Raaj Kamal Films just released the official trailer this week doling out plenty in the action the department and indeed, it’s as ridiculous as you might imagine, but in a good way if you’re not too rigid. 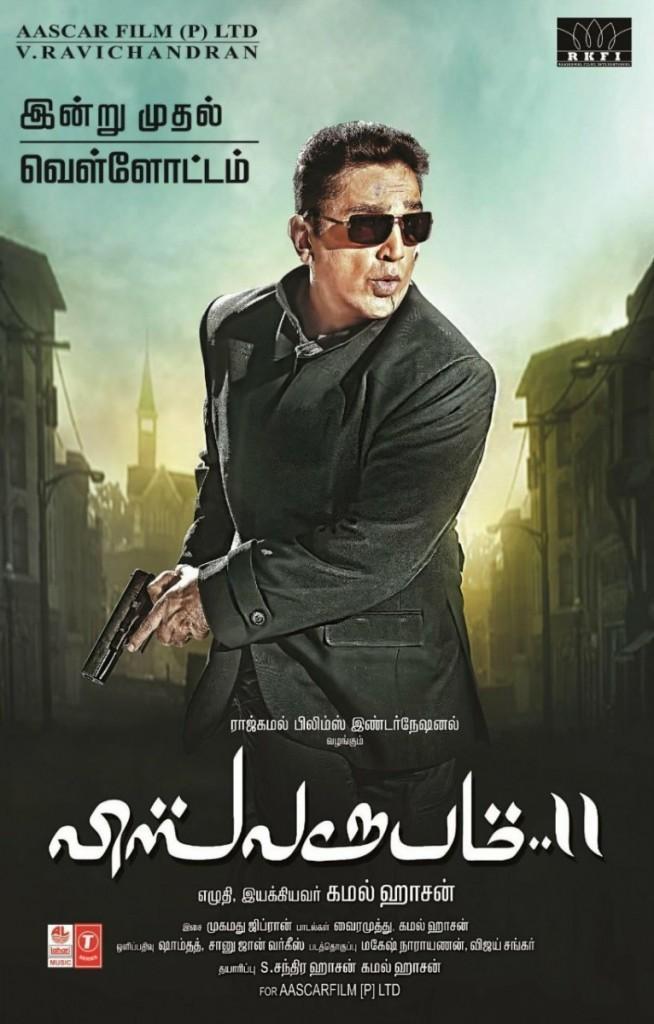 The Master plan attack of New York City by Al-Quada terrorist Omar Qureshi Was destroyed by an Indian Intelligence Bureau Agent Wisam through investigation. Meanwhile main terrorist Omar and Saleem had escaped from New York, Wisam was given the responsibility to kill Omar along with his co–terrorists.

The film hails from Rohit Shetty & Reliance Entertainment and also stars Rahul Bose, Shekhar Kapur, Pooja Kumar and Andrea Jeremiah for its release this August. By all means, check out the Vishwaroopam 2 trailer and don’t wait up!