Is Cody Walker Up For A Career In Acting? 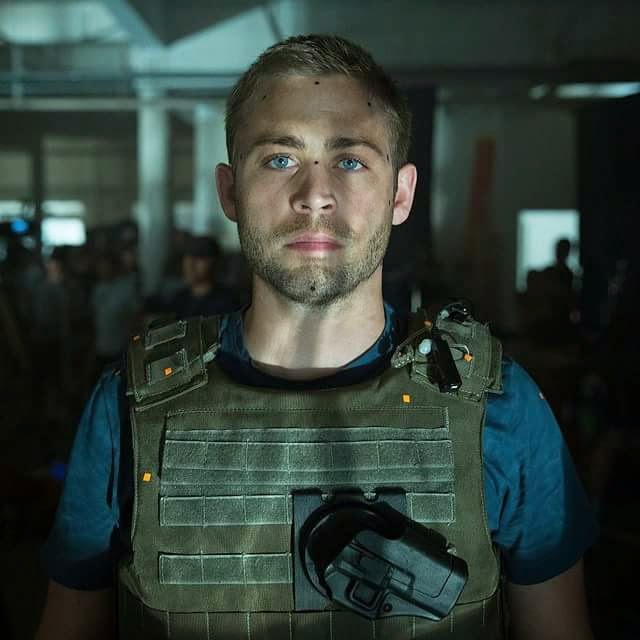 It was probably a matter of time and obvious to those in the know, but it’s apparently official now that the release of director James Wan’s Furious 7 is well underway and already well onto an epic weekend at the box-office.

Among other things, perhaps the biggest proponent to finishing director James Wan’s Furious 7 in tribute to one of its lead stars, late actor Paul Walker, was the involvement of brothers Cody and Caleb, in conjunction with visual effects house, WETA Digital, in order to help fill in the blanks left behind after his death in late November of 2013. Of course, this led to speculation regarding whether or not this would lead to either brother getting a career in film in some capacity as a result, and now at least for one of the two, it appears that way, according to a recent report from THR which states that Cody Walker has been busy working with his late brother’s manager, Matt Luber and taking meetings with talent agencies.
I spoke about Furious 7 in a video I did on early Saturday morning with my friend Jon Cross and one thing that I didn’t mention, which I will now, is the great job Cody and Caleb did in keeping their brother’s screen legacy and all-around spirit alive through the film’s completion. It must have taken some immense stuntwork and acting comprehension to achieve even as their faces were being digitized for the role of Brian O’Connor, and considering the result, if the right people see potential in this young man and if it really IS something he wants to pursue apart from taking over things at Paul’s global charity and intervention organization, Reach Out Worldwide, I see no reason for protest.
Furious Seven (the actual title on the screen) is out in theaters now. So see it and support it, both for a great and continuing saga, and at the heart of it all… #ForPaul.