Last year definitely proved to be a waiting period for fans patiently pining for any further news on the forthcoming thriller, Close Range, from Bleiberg Entertainment’s action genre production arm, Company B. Thankfully however,  the film was finally announced to get back on track several months ago with principal photography nearly around the corner and several interesting bits and pieces of integral casting news have been trickling out and about. That said, lead actor Scott Adkins took to social media this week to share a new photo from training at the 87 Eleven Action Design gym in Inglewood, California with in-house fight choreographer, actor and martial arts sensation Jeremy Marinas.
Take a look!

If anything, the picture does hint at a possible role for Marinas following a growing career in stunts that recently lended him a small role as the MMA fighter opposite Tiger Chen in Keanu Reeves’s 2013 directing debut, Man Of Tai Chi, and for what it’s worth, it’s much deserved. Marinas has gained a significant online following as a leading voice for netizens through viral tricking and freerunning videos for sometime now, on top of excelling in stuntwork for a good handful of films like the first two Expendables films (2010-2012), After Earth (2013) and Teenage Mutant Ninja Turtles (2014), as well as assisting fight coordinator Chad Stahelski for Gary McKendry’s Killer Elite (2011) and designing the action for the release of Insurgent this March. 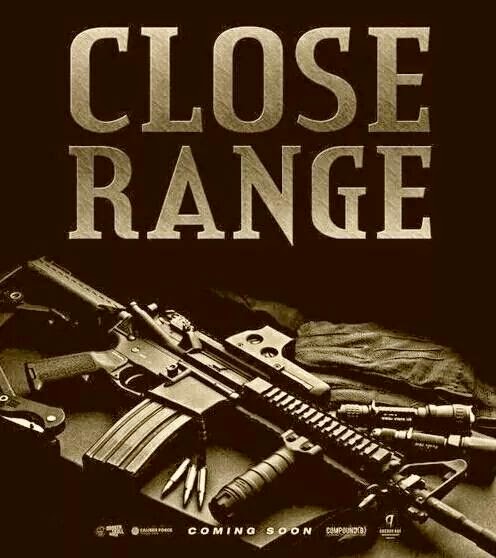 All things considered, Marinas‘s role on the film’s action and overall performance will surely reinvigorate fans who’ve been waiting to see more from Florentine following his continued success with Adkins in last year’s sequel gem, Ninja: Shadow Of A Tear. Plus, it’s an extra bit of reprieve for the growing niche in a new year that will see much more prominence for Adkins, whose next major apearance will be this Spring opposite action star and debut director Wu Jing’s IMAX/3D commando action spectacle, Wolf Warrior, followed by helmer Valeri Milev’s long-awaited zombie thriller, Re-Kill, and the upcoming U.S. release of James Nunn’s groudpounding revenge flick, Green Street Hooligans: Underground among others.

For now though, you can expect some promising action delivery for a project that reunites Adkins and Florentine once more, now with our lead actor as Colton MacReady, a former soldier-turned-vigilante who goes toe-to-toe with local mafia and corrupt law enforcement to protect his sister and niece. Rambo co-star Jake La Motz also joins the cast with a script by co-producers Chad Law and Shane Dax Taylor, and Ehud Bleiberg and Nicholas Donnermeyer producing.
Stay tuned for more info on Close Range, and if you wish to get a glimpse at some of Marinas‘s most recent material, CLICK HERE.

Paul Rudd Has Issues With His Superhero Name In The New Teaser For ANT-MAN! RUN ALL NIGHT Gets New Stills With Liam Neeson And Joel Kinnaman