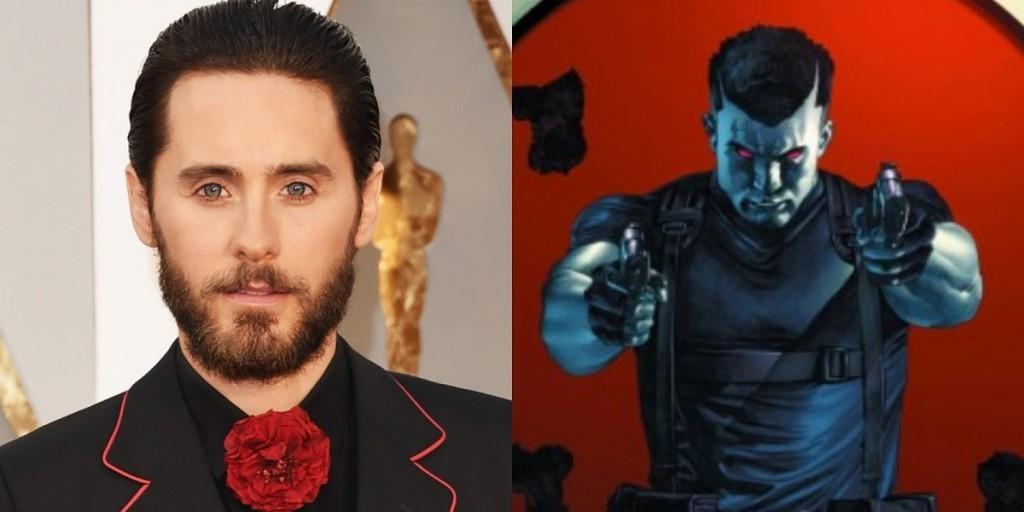 With Sony Pictures still brewing their Valiant Comics slate, this week’s update now has actor Jared Leto up for the title role of Bloodshot in a new feature adaptation. Dave Wilson, Deadpool director Tim Miller’s partner at Blur Studios will be making his feature debut as of March with Original Films’s Neal Moritz and Toby Jaffe producing with Valiant’s own Dinesh Shamdasani.
Upon confirmation, Leto’s role will see him as Angelo Mortalli, a ruthless mob enforcer ensnared by both the family and the Witness Protection program, only to be subject to an experimental program involving the use of cutting-edge nanites to reconstruct his brain and body, turning him into a superhuman killing machine equipped with enhanced strength, speed, endurance, and healing. Bloodshot was created by Kevin VanHook, Don Perlin, and Bob Layton in 1992.
Matthew Vaughn and Jason Kothari on as executive producers. The film is just the second of a five-film plot building toward the culimating fifth title, Harbinger Wars in a deal between Valiant and DMG Entertainment, with Harbinger first up for production as of last September. The role of Bloodshot is also an intergral character for upcoming webseries, Ninjak VS. The Valiant Universe from directors Aaron Schoenke and Sean Schoenke.
Leto will next appear and Denis Villeneuve’s Blade Runner 2046 on October 6, 2017. (Deadline)