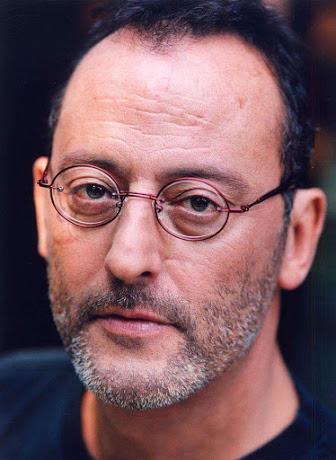 Jean Reno is set to take the lead for a new hitman thriller in Frederick Petitjean’s The Last Step. Screendaily writes that cameras will commence later this year with Reno starring as a hitman retired and hidden in Northern Canada who unwittingly crosses paths with an injured woman, played by The Assasination Of Jesse James co-star Sarah Lind.
France-based Seven 52’s Laurent Tolleron and Eight 35’s Corrinne Benichou and Florence Moos are producing with Mark Montague, James Fler and Michael Paszt for Berserker in Canada. Also producing are Mark Vennis and Gary Phillips for U.K. based Moviehouse who will represent the film globally.

THE PURGE: ELECTION DAY Gets A First Trailer! EFM 2016: Jackie Chan Has A Train To Catch In First RAILROAD TIGERS Sales Art