To earn his place amongst the gods, celestial army commander Jiang Ziya must vanquish a terrifying fox demon threatening the very existence of the mortal realm. After learning the creature’s fate is tied to that of a young girl, Jiang Ziya disobeys Heaven’s edict and spares the demon, resulting in his banishment to the mortal realm. Ten years later, he is given one more chance to complete the task, and Jiang Ziya must decide: is joining the ranks of the heavens worth the price of one innocent life?

Visit the official website for more information, including locations for the film’s Covid-safe select theatrical screenings available in your area. 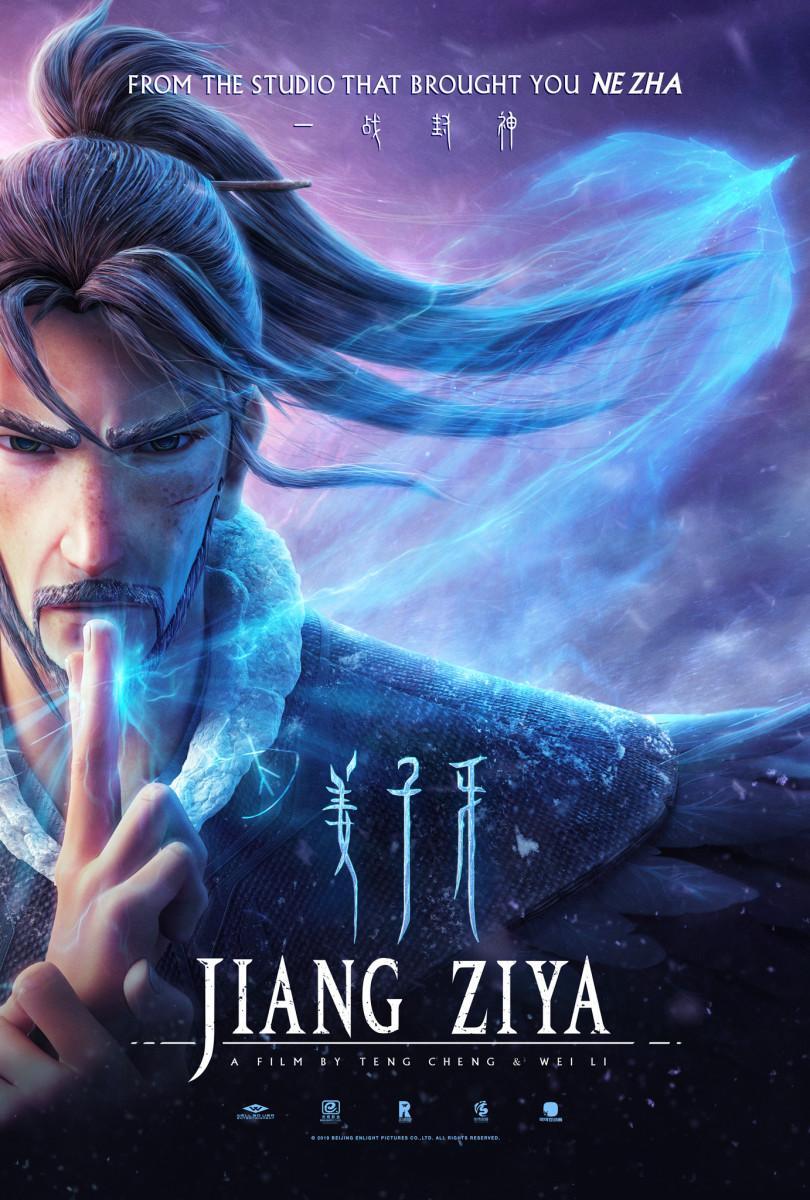