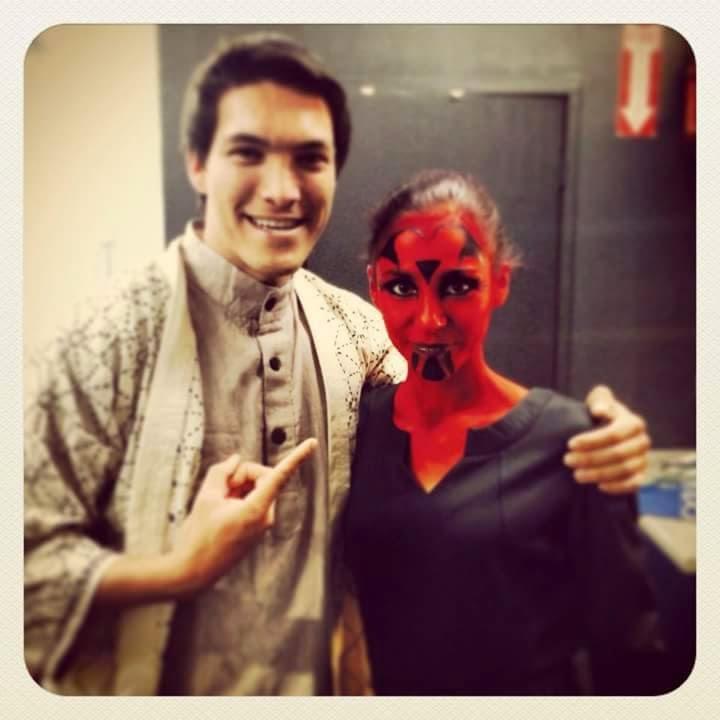 If you were around about a year ago or so, you may recall previous reports on the announcement of actor, martial artist, writer, producer and stuntman Noah Fleder‘s inspired production base, Force Storm Entertainment. Built on the brewing reinvigoration of impending Star Wars fandom, with thanks in large part to the facilitators at Crestec Studios in Torrance, California, Fleder and the folks behind the scenes have been working toward developing a substantive platform for the shared vision at Force Storm Entertainment to accomodate fans with a variety of shortfilms and skits ranging from mockumentary-style comedy and laughs to impeccable drama, action and stuntwork.
Having previously worked with independent martial arts action cinema favorite, Unlucky Stars co-star and action director, filmmaker Vlad Rimburg on several online action shorts in the past including The Flow channel webseries, The Hunt, Force Storm Entertainment will debut its channel with the long-awaited action shortfilm release, The Betrayal on April 5, featuring Fleder and Rimburg with principle performances by Mickey Facchinello, Brendon Huor, Gui DaSilva, Jimmy Chhiu, Tony Chu, and Power Rangers: Dino Charge star Yoshua Sudarso. The Betrayal will mark the first of a slate of videos kicking off an eight week production cycle following the channel’s launch on Sunday, March 29, 2015 with an announcement video by Fleder that now includes a fresh new teaser trailer for The Betrayal following the first teaser which aired on March 8. 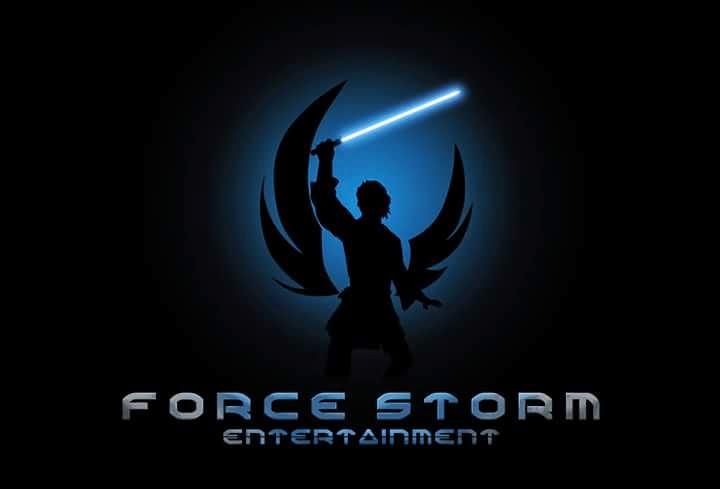 The launch of the channel comes with great timing just as the surge among fans is rising with passioned awareness of director J.J. Abrams’s forthcoming December release, Star Wars: The Force Awakens and other films that will follow suit. The next major star-studded Star Wars event is set to take place for the tenth Star Wars Celebration in Anaheim for four days on the weekend of April 16, and in lieu of this, Force Storm Entertainment has already caught the attention of quite a few important people within the leading ranks of the Star Wars community, and in no way do I imply this as an understatement. To say the least, 2015 is a damn good year to be a Star Wars fan, and the momentum and potential is surely resonant for Force Storm Entertainment with the approval they’re getting and are continuing to acquire, particularly from a certain director of certain film coming this year.

As a noteworthy mention, Force Storm Entertainment is one of two channels Fleder is hosting this month with his upcoming martial arts tutorial channel, Martial Way, which will launch on the same day. That makes two reasons to pay close attention to what Fleder is doing this year while he maintains his place on the radar for fans and netizens alike who love martial arts, science fiction and all things comic-con.
If you fell asleep on this since my last report, now is as good a time as any to wake up and subscribe to Force Storm Entertainment. Watch Fleder‘s announcement video below and follow the Storm on Facebook and Twitter!

Matthew Bennett And Sasha Moric Discuss New Webseries, THE TERMINAL Sahamongkol Wants To Block FURIOUS 7 In Thailand. Here Is Why They Might Lose.