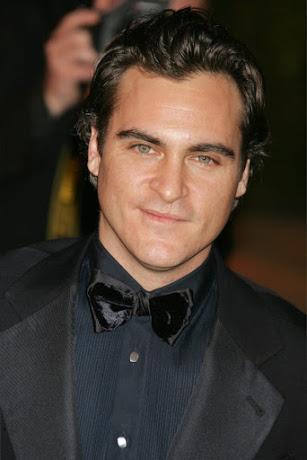 Lynne Ramsay’s new crime thriller, You Were Never Really Here, is just a few months out from its U.S. release. Between now and then, much will be ado with its star, actor Joaquin Phoenix, who is now the center of new discussions surrounding Warner Bros.’s upcoming standalone Joker film.
As Variety’s exclusive on Thursday notes, further studio negotiations remain pending while the actor himself thought it over and ultimately agreed to star in the film after meeting with Phillips late last year. Phillips will pen the script with Scott Silver to shape the narrative of the 80’s set story in the gritty vein of Martin Scorsese titles like Taxi Driver, Raging Bull and The King Of Comedy, tackling the origins of how the Clown Prince Of Gotham came to be.
The new film will arrive under a forthcoming banner of DC Comics to further expand on stories yet to be told in the cinematic universe. Before all else, actor Jared Leto is expected to continue the role into the upcoming Suicide Squad sequel after appearing in the 2016 summer hit.