Otakus and cinema fans alike who’d been hoping to take a gander at Takashi Miike’s live action adaptation, JoJo’s Bizzare Adventure: Diamond Is Unbreakable – Chapter 1, are in luck with Tuesday’s newly-announced release of the film on Blu-Ray/DVD combo pack.

Based on Hirohiko Arai’s hit manga franchisen, the film opened in Japan back in 2017, a provenly huge year as it was nearly wall-to-wall in live-action manga/anime adaptations. VIZ Media is supplying the masses following their acquisition in 2018 in the wake of snagging rights to the JoJo’s Bizzare Adventure: Golden Wind anime.

Welcome to idyllic Morioh, whose ocean views and charming townscapes make it a breezy Japanese utopia. But a chain of grisly killings has cast a bloody pall of uncertainty over its residents, especially Josuke Higashikata, a high schooler with offbeat hair and even more eccentric abilities. Now, with his grandfather on Morioh’s homicide list, Josuke must resort to his surreal “Stand” powers if he ever hopes to heal his beloved family and town. Josuke may have a Stand-wielding relative at his side, but the killer has plenty of help too. 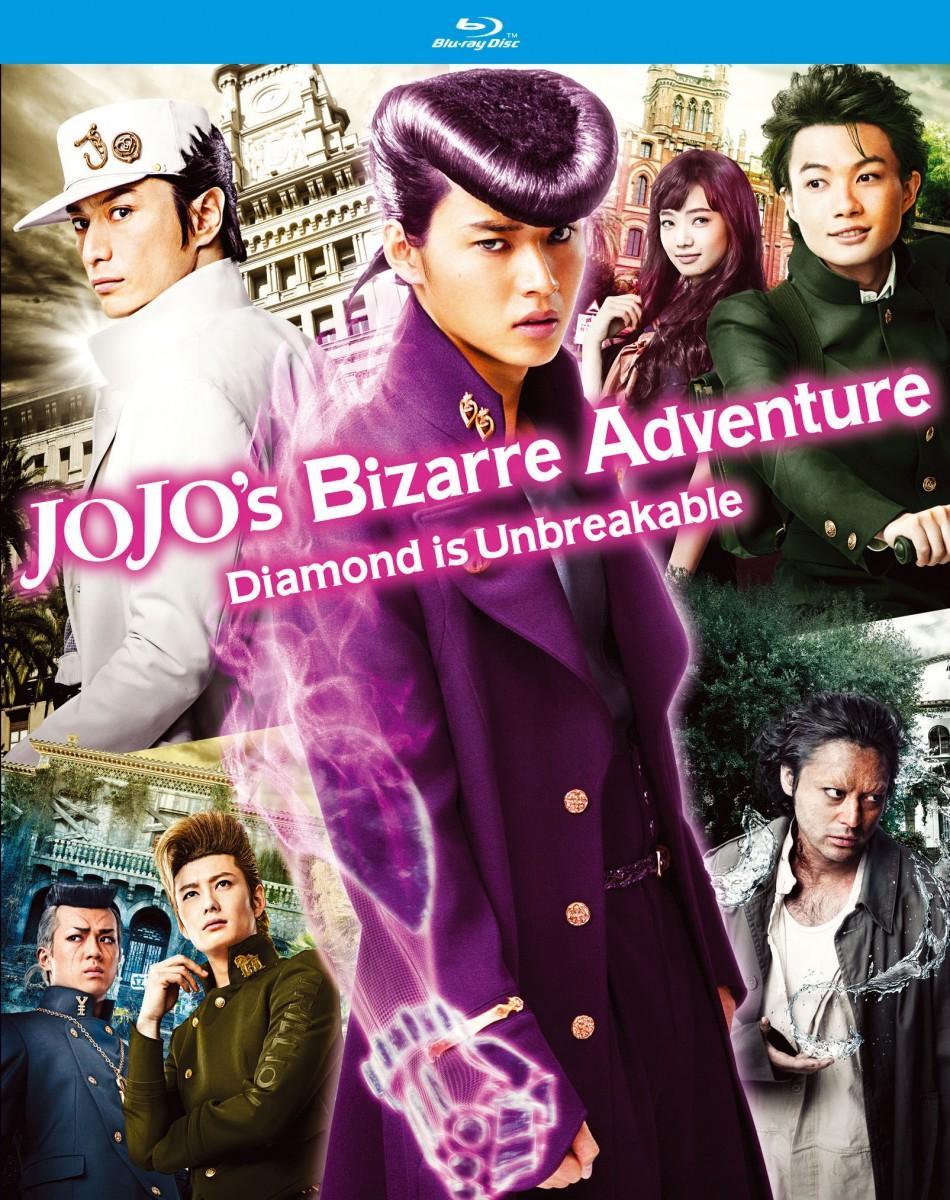 THE HUNT: Universal Relaunches Craig Zobel’s Dystopian Thriller With A New Trailer, Poster And March Release Date THE GOD OF COOKERY Review: A Delightful Dish Of Timeless Laughter With A Touch Of Heart (NYAFF Winter Showcase 2020)