JuJu Chan Up To Star In Australia/China Action Co-Prod, PEPPER 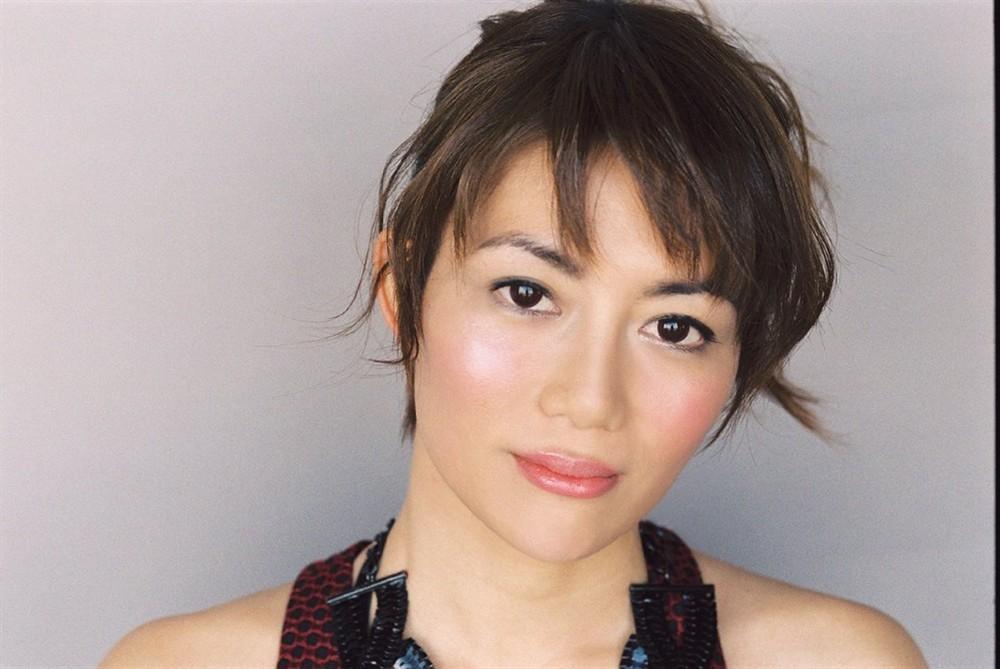 Eymann’s script, for which celebrated martial artist, Chinese/American actress JuJu Chan is in talks to star as the title character, tells of a secret agent who sets out to Far North Queensland to find her missing brother, a fellow agent. Chan’s credits include – and aren’t limited to – Szeto’s Fist Of The Dragon and Palace Of The Damned, Adrian Castro’s award-winning shortfilm, Hit Girls, Yuen Woo-Ping’s Crouching Tiger, Hidden Dragon: Sword Of Destiny, Jesse Johnson’s Savage Dog and Fruit Chan’s upconing thriller, The Invincible Dragon.
Casting is also reportedly underway for a hopeful A-list male lead for which the role is described as a cane fields cowboy and ex-Special Forces operative who aids Pepper on her mission. The current goal is to begin filming next year as an Australian/Chinese co-production. Cheng and Chen are developing the project with Pam Collis and Paul O’Kane who are producing with Eymann, the latter who began conceiving the idea back in 2002.
The project will likely be one of several involving Cheng and Chen who have been brewing their own production slate after visiting Australia in late June for a spate of meetings. Among the parties were Fox Studios Australia CEO Wayne Borg and representatives of Screen Australia, Ausfilm, Create NSW and Spectrum Films according to IF Magazine.