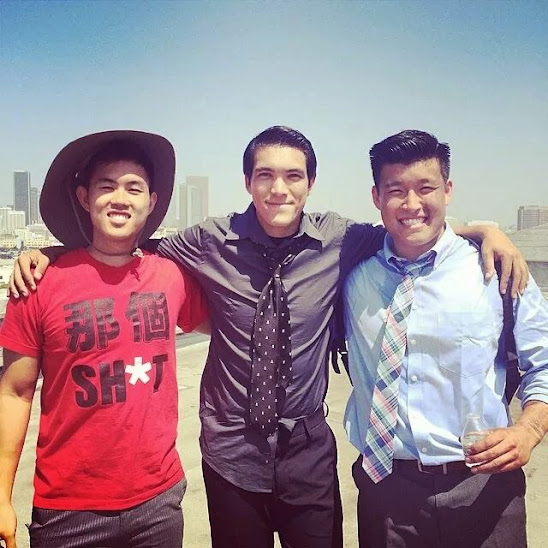 Online action shortfilms are fun to watch, especially comedic ones, and the guys over at Just Kidding Films aren’t the least bit afraid to try and tap into your funny bone and put a smile on your face, this time with their latest dish of funny with the new short, Guilty. The set-up? Well, I won’t give it away. But if you’ve been following these guys long enough, then you probably know how awesome they are at delivering their own brand of clever, tongue-in-cheek humor to netizens everywhere.

Actors Bart Kwan and David So collaborate with actor and stuntman Noah Fleder. It’s also one of the most recent gigs released online since Fleder launched his inspired new indie banner, Force Storm Entertainment with an upcoming mini-project attributed to Star Wars which is currently in post-production.
Keep your eyes peeled, and in the meantime, check out Guilty in the following embed where you will also find subscription links to Just Kidding Films and others in the description.

Check Out What's Happening At NYAFF 2014 This June! BALLISTIC CINEMATHEQUE: A Word With Wych Kaosayananda