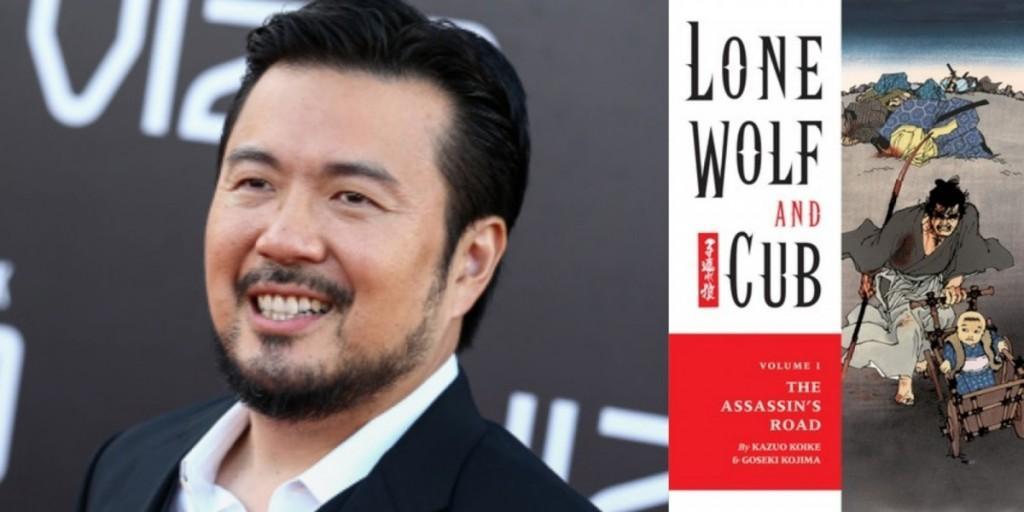 Last we heard there were two projects in the mix for upcoming big screen advances reinterpreting Koike Kazuo’s seminal manga classic, Lone Wolf And Cub. It was last summer we were kept up with new efforts from producer Steven Paul at SP International Pictures to re-adapt Inoue Akira’s Final Conflict treatment and all has since been quiet on that front, while we now look toward the now 14-year effort garnering the involvement of Fast And Furious saga co-helmer Justin Lin since 2012.
As it stands, he is set to produce Lone Wolf And Cub via his Perfect Storm Entertainment banner with Marissa McMahon and Kamala Films. Furthermore, according to The Hollywood Reporter’s latest exclusive, Lin also has an eye to direct the film upon landing back at Paramount Pictures. Seven, 8MM and The Wolfman scribe Andrew Kevin Walker is attached to adapt the script telling of shogun’s executioner Ogami Itto, who journeys the land with his only son to avenge his family and redeem himself following his disgrace at the hands of a rival clan.
More updates are needed on this. As for whether or not this dares to be an English-language version like the other is beyond my knowledge and the last thing I think any of us needs is a derivative, disingenuous approach to period chanbara storytelling, which is exactly what Koike’s work with artist Kojima Gosuke is noted for not being. I hope Lin and his team know this, I don’t care what Hollywood thinks.

24 HOURS TO LIVE Kickstarts Ethan Hawke’s Deadly Day Of Vengeance In The First Trailer DEATH RACE: BEYOND ANARCHY Fuels Up On DVD, Blu-Ray, Digital And On-Deman In 2018!