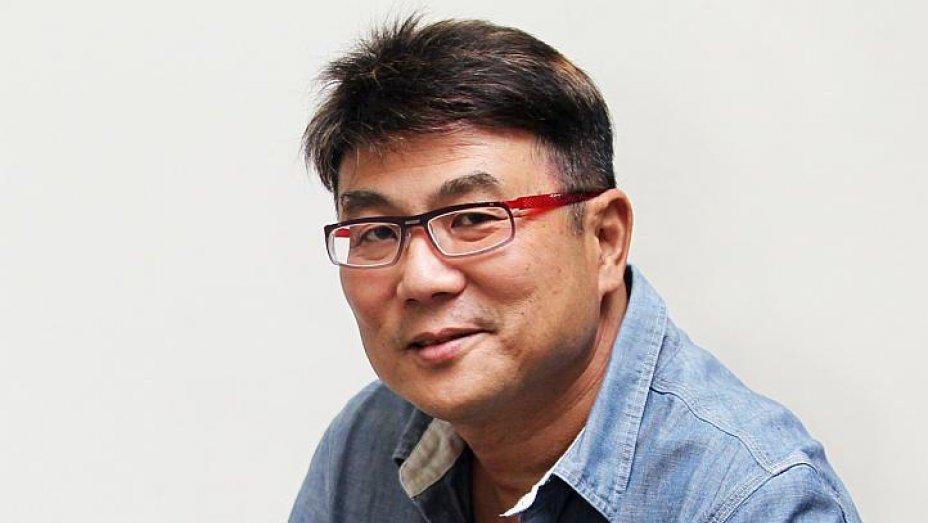 Prolific Singaporean director Jack Neo is currently readying upcoming action comedy, Killer Not Stupid – fondly nodding his 2002 family drama, I Not Stupid. The NT$60 million dollar film hails collaboratively from mm2 Entertainment, Neo’s J Team Productions banner and Turner Asia Pacific.
Mandopop stars Jay Shih and actress Amber An will lead the narrative together on screen for the first time, centered the story of two assassins looking to leave their profession, but not before committing to one last job that finds them crossing paths with an old classmate and a Filipino drug lord’s daughter along the way. mm2 Entertainment Co., Ltd (Taiwan) is producing the film with support from the Singapore Film Commission with Malaysia also listed in the production’s destinations.
Neo is also prominently known for films like the Ah Boys To Men film series which saw its fourth installment release last year, as well as Long Long Time Ago 1 & 2, and Taiwan’s longest-running film, the 2008 comedy, Money No Enough 2, as of 2009.
Rounding out the cast of Killer Not Stupid, according to recent detailes unveiled at Variety and The Straits Times on Thursday, are Lin Nadou, Lin Mei-hsiu, Xin Long, Hong Kong’s Apple Chan, and Malaysia’s Gadrick Chin. Principal photography commences later this month with completion expected between now and May for 2019 release.