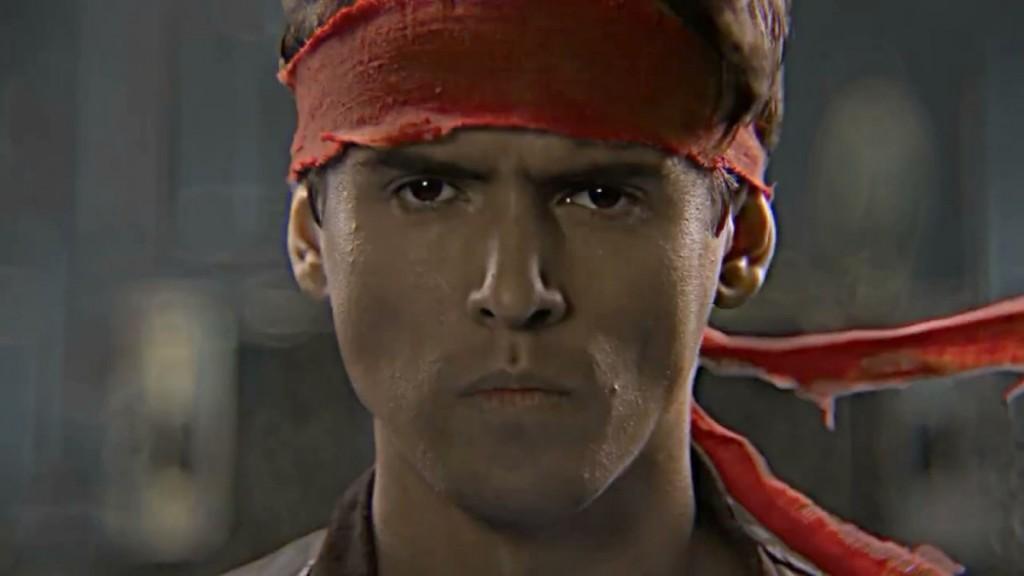 One of the biggest and most important keys to getting a feature film going with help from partners at a major market at Cannes is obtaining funding. Filmmaker and actor David Sandberg knows this all too well having earned a world of support for his 2015 OTT half-hour 80’s-inspired fantasy martial arts time travel fantasy thriller, Kung Fury. Fast forward to 2018 and following brewing announcement since then for its feature film fruition and long since debuting at Cannes, Sandberg’s return to the sales floor this year is proving to be well worth the effort.
Andreas Wiseman’s exclusive at Deadline on Monday is confirming a September production start for Laser Unicorn’s feature film evolution, Kung Fury 2: The Movie. The report reveals that Argent Pictures, the backer of the 2017 hit drama, Hacksaw Ridge, has joined the upcoming action-comedy production as a financier and producer with Sandberg set once again to reprise the title role. He’ll be joined in penning the script with co-writer Tyler Burton Smith for a cast that lists Michael Fassbender as Kung Fury’s partner Colt Magnum, Arnold Schwarzenegger as the Viking King, Baby Driver breakout star Eiza Gonzales as a reporter with a shared, complex romantic past with our hero, and actor and singer David Hasselhoff as a member of Kung Fury’s team – a car that can transform; Hasselhoff further inaugurated the hit shortfilm with co-starring voice role, as well as a music video prior to the shortfilm’s release a month later.

Casting for the role of Hitler opposite Sandberg remains to be seen.

Kung Fury 2: The Movie is set in 1985, the best year ever. Miami is kept safe under the watchful eye of Kung Fury, the greatest damn cop of all time. His Thundercops are the ultimate police force assembled from across history to defeat the villainous Kung Fuhrer, Adolf Hitler. After the tragic death of one of their members causes the group to disband, a mysterious villain emerges from the shadows to aid in the Fuhrer’s quest to attain the ultimate weapon. Kung Fury must travel through space and time to save his friends, defend the prestigious Miami Kung Fu Academy, and defeat evil once and for all.

Argent’s Jill Ahrens and Ryan Ahrens, and former business consultant and attorney Ben Renzo are all producing the film next to Sandberg under his Laser Unicorns banner, while David Katzenberg, Seth Grahame-Smith, and Aaron Schmidt are producing for Katzsmith Productions, the banner behind hit horror revival, It. B-Reel’s Philip Westgren is also producing in addition to co-star Fassbender and Conor McCaughan for DMC Film.

Argent’s Renzo said, “In many ways Kung Fury 2 is a love letter to the 80s in a unique, genuine and super creative tone that is refreshingly different and will standout for moviegoing audiences. We absolutely love it and love that Michael, Arnold, Eiza and David are going to be bringing Sandberg’s fantastic creation to life in epic fashion. Clearly, audiences of every age love this as well, as evidenced by the over 40 million  online views and a rampant and growing fanbase asking for more ‘Kung Fury’. This is an amazing  bundle of content and we’re excited to join the super talented producing team to deliver a fan-pleasing movie that stays true to the original.”