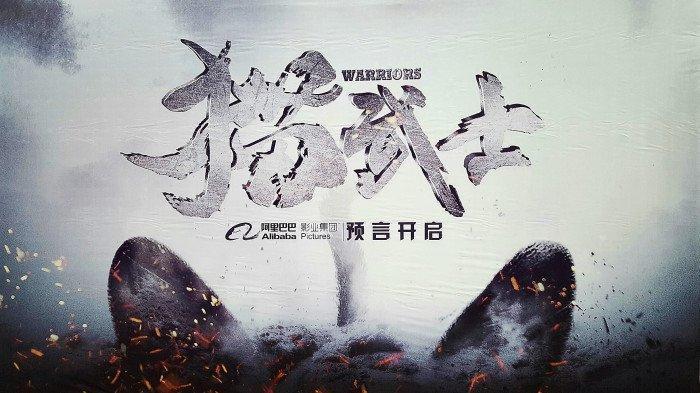 It was in 2016 that Chinese e-commerce giant Alibaba announced a pairing with Harry Potter producer David Heyman to adapt Warriors for the big screen. Two years later, their efforts now have more push courtesy of STX Entertainment board member Greg Pritzker who joins in to produce the adaptation of pennamed three-way author collective “Erin Hunter’s” 2003 HarperCollins YA book series which is described as follows:

For generations, four Clans of wild cats have shared the forest according to the laws laid down by their ancestors. But the warrior code has been threatened, and the ThunderClan cats are in grave danger. The sinister ShadowClan grows stronger every day. Noble warriors are dying—and some deaths are more mysterious than others.

In the midst of this turmoil appears an ordinary housecat named Rusty… who may turn out to be the bravest warrior of them all.

Award-winning scribes Jonathan Aibel and Glenn Berger (Kung Fu Panda trilogy, The SpongeBob Movie: Sponge Out Of Water, Alvin And The Chipmunks: The Squeakquel) will pen the script based on the work of Erin Hunter – the author collective pseudonym comprised of U.K. writers Kate Cary, Cherith Baldry, and Tui Sutherland, with Victoria Holmes serving as editor. The goal is to build the IP into a fully-fledged franchise that Heyman iterates with priority to first and foremost spawn a film worthy of the franchise potential being sought after.

Patrick Frater’s exclusive at Variety on Monday follows up:

“Alibaba represents quality and the best values. When I first came to China a few years ago, I sought them out,” Heyman told Variety at the time. “What we discovered is that Alibaba is interested in telling stories that are universally relatable.”

He described “Warriors” as “a perfect Chinese-British project. The values [in the books] are British, but they are also Chinese….There’s more that unites us than divides us.”