LAYER OF LIES: Ramin Sohrab Suits Up Behind The Scenes In New Stills And Videos 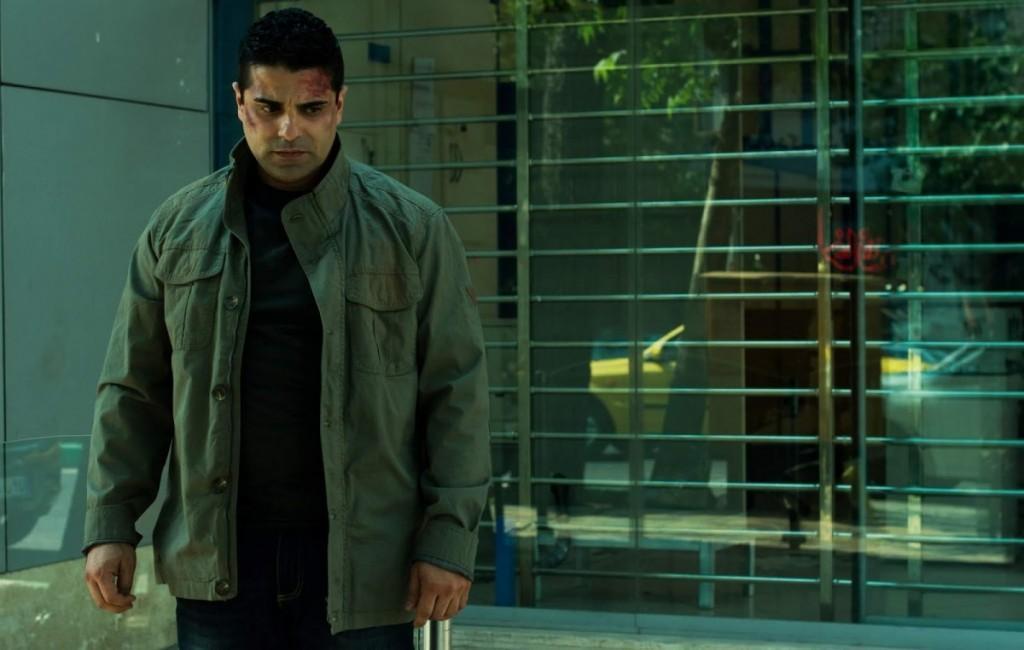 In the hours since the unveiling of a new still from director Ramin Sohrab’s new thriller, Layer Of Lies, we now have another few stills as well as a few BTS videos to share from the set. Production is only just starting in Tehran following the film’s Helsinki shoot and the arduous process of getting pre-approved to film in the middle Eastern capital.

An ex-fireman returns to his home country Iran after a decade-long absence, only to have his old enemy resurface and steal away what he treasures most – and now he’ll stop at nothing to exact revenge.

Production is expected to roll through the top of July. Sadly the photos don’t bode much for folks curious on the action front but those are yet to come nonetheless. Moreover the photos are from Friday’s shoot, so consider these gems real time! 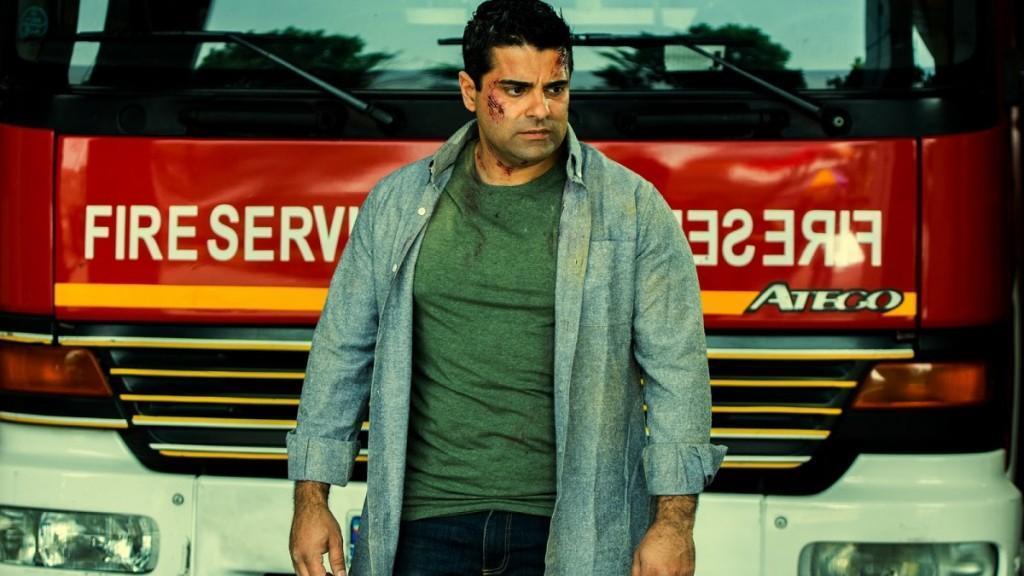 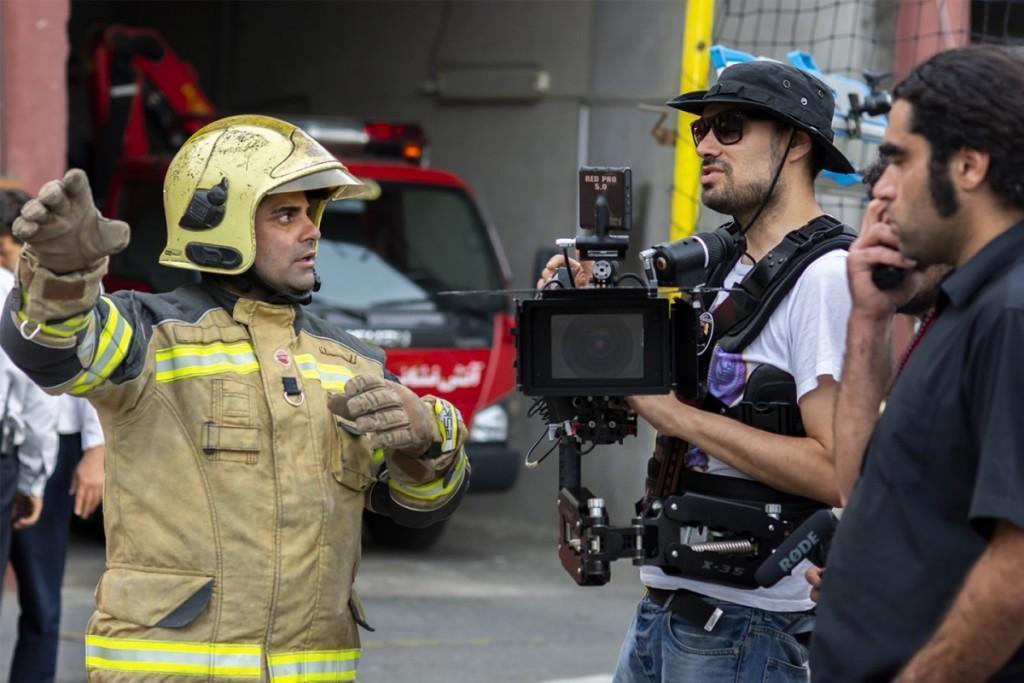