It almost feels like a lifetime since any of us have heard from director R.L. Scott since the ceremony of his 2016 action drama, Call Me King. For all intents and purposes however, Scott is back and re-entering the fray and with every intent to present his creative evolution on a more ambitious storytelling template.

Thus, we now have an official teaser trailer for the upcoming superhero action thriller, Lazarus, and just in time for genre fans who’ve bared witness in the last two years as ethnically diverse superhero fandom has gradually taken shape with an increasing number of adapted and originals properties, including Luke Cage, the explosive success of Ryan Coogler’s Black Panther and his upcoming sequel, and Sony’s Spider-Man: Into The Spider-Verse.

Rejoining Scott is actor/producer Sean Riggs (Call Me King, Stomp The Yard), starring as a super-powered vigilante who fights an evil organization to free a city from darkness. We learned prior that Lazarus would present “a gritty, ultra-violent take on the superhero genre, with hard hitting, brutal fight sequences and a horror undertone”, and judging by the footage in the trailer above, Lazarus seems to be living up to its promise.

Only one question remains however: could this be a world-builder? Scott’s been working to solidify his next venture in an adaptation of The Almighty Street Team which I reported several years ago. Take it with a grain of salt if need be, but with Lazarus making headway, we could very well see more world-building on this end. I’m almost certain of it. Almost. Kinda sorta. 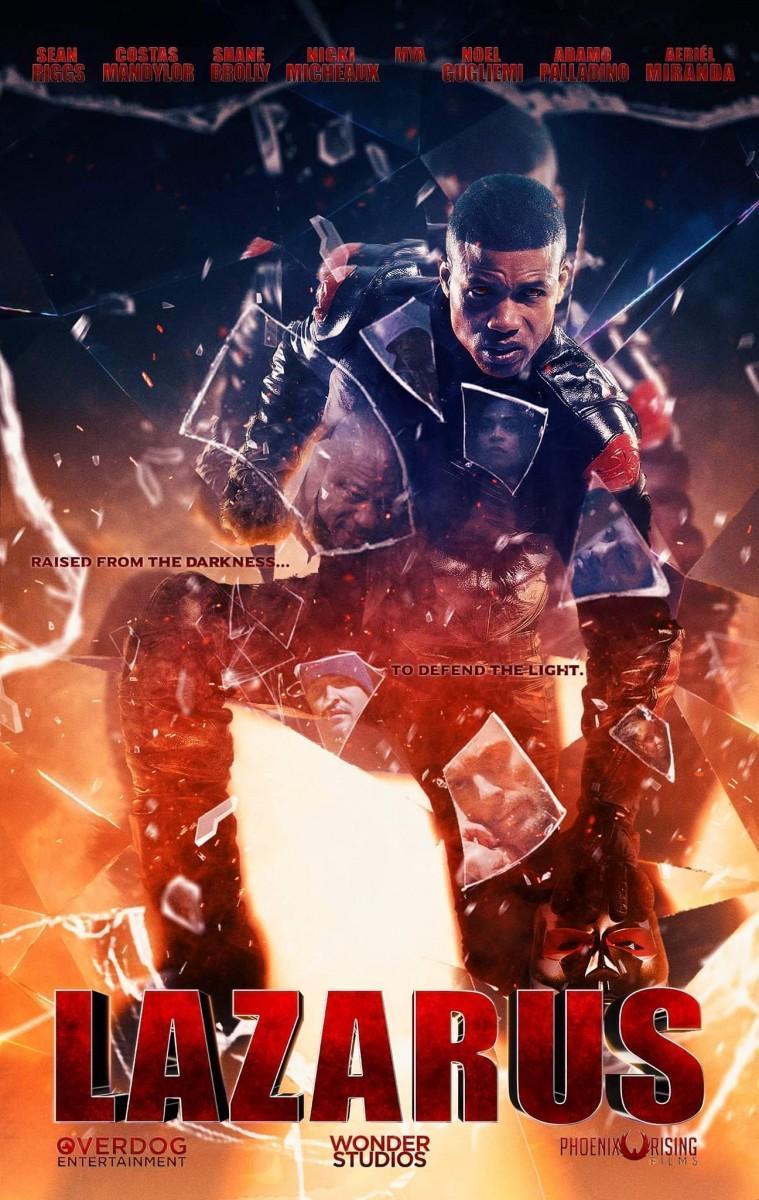 WHAT DOES THE DAPPER FOX SAY?: An Interview With PANDA Director Trent Dickens THE HIT LIST: March 18, 2019