LEAFF 2016 To Host A Park Chan-Wook Retrospective Outlining THE HANDMAIDEN, THE VENGEANCE TRILOGY, And More 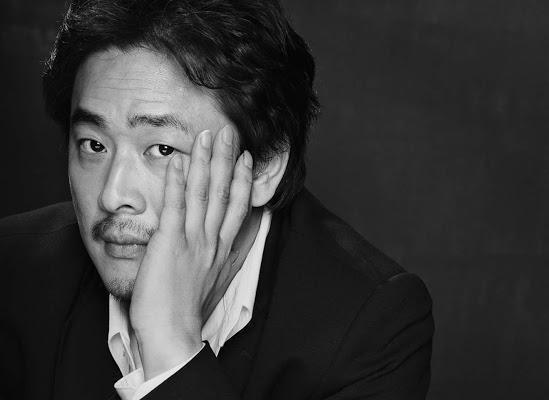 Events in the UK where the London East Asia Film Festival took off late last year are keeping the pace a bit with an upcoming retrospective look into the work of filmmaker Park Chan-wook. At the moment, I am reminded of Hollywood’s once ambitious attempts at translating Park’s work for an American audience with the hopes of adapting the remaining two of the aptly named Vengeance Trilogy.

Sure, that probably won’t happen after the demise that was Spike Lee’s Oldboy, but it’s amply good to see Park still on his toes. His latest, The Handmaiden, generated quite the buzz at Cannes this summer with a possible nod for the Palme d’Or before it went to I, Daniel Blake helmer Ken Loach, and has since gone on to a theatrical release in South Korea in June, and with plans for an October 17 U.K. release, LEAFF will be obliging its attendees with the film as its opener on Friday, October 21, and with Park in attendance, no less.

The London East Asia Film Festival (LEAFF) proudly present a retrospective of internationally acclaimed filmmaker Park Chan-wook. With his versatility and idiosyncratic style, Park has become a powerhouse not only in Asia but across the globe. We do justice to his outstanding contribution to Asian Cinema, as Park will attend LEAFF to discuss his new feature THE HANDMAIDEN and present the stunning 4K restoration of LADY VENGEANCE as part of the famous ‘Vengeance Trilogy.’

Park Chan-wook’s ruminations on revenge have created three of the most celebrated cinematic works of the new century – together they have garnered an impressive 28 film festival wins at prestigious international venues.

While these films can be thoroughly enjoyed on the surface as thrill rides, they are not just typical thriller fare. These are complex, emotional, powerful films that work in a space that ranges from extreme action to gorgeous art house, and show us intense violence and stunning, beautiful filmmaking.

With a guest appearance from Park Chan-wook himself, the incredible ‘Vengeance Trilogy’, will culminate in the world premiere of the 4K restoration of LADY VENGEANCE, via SYMPATHY FOR MY VENGEANCE and the unbeatable OLD BOY.

Tickets are now available online at the official website for Picturehouse Central with details on the films and scheduling, and even a hypnotic new trailer to boot.