LEVEL UP: Saving The World Is No Game In The Official Trailer For The New Indie Action Sci-Fi

Actor and filmmaker Faustus McGreeves, co-director of 2016 adventure horror, Endor; is already making the retail and festival rounds with his second effort, Level Up. The project signals his solo directorial debut and has since made its mark with a premiere screening in February followed by screenings at Gen Con in Indianapolis, and just recently at Reels of the Dead Film Festival in Las Vegas this past weekend.

A suburban couple get caught up in a mission that seems small scale but could prevent a global disaster. On the run from a gaggle of assasins they need to find the codes before it’s too late.

The official trailer is making the rounds as well and if you’re keen, you can follow the page on Facebook by clicking here. Hat tip to Nick Messersmith for being steadfast and sending this to us. 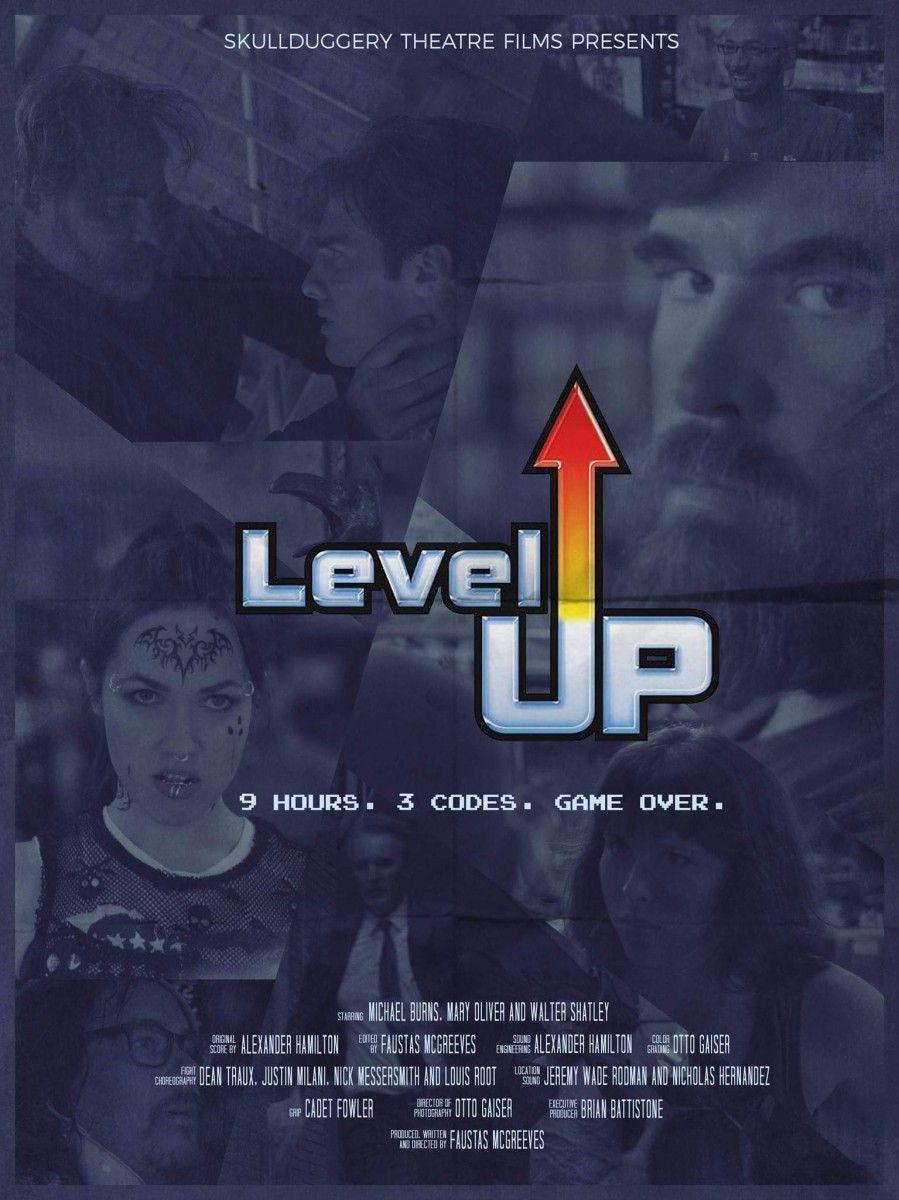