Among all the sorts of things a film fan could hope for, pushing the envelope certainly serves well as a priority and always tantamount for any director working on an action film. One as ambitious as Victor Vu’s latest sci-fi thriller, Loi Bao, certainly has its merits in that aspect given what we’ve seen in the stunts and fightwork from action director Vincent Wang and it’s certainly feasible to note actor Cuong Seven thusfar as a worthy lead.
The film opens on December 22 and not only has new key art, but a final trailer as well with subtitles that delve further into the narrative; Seven, a versatile performance artist following his previous work on Cuong Ngo’s Tracer, stars as a dying man who undergoes a life-saving head transplant onto a new body only to bear witness to the residual after-affects of its mysterious owner: Near boundless superhuman skills and fighting prowess, disparate memories, and a relentless enemy looking to settle the score once and for all.
Also starring are actress Nha Phuong and actor Quach Ngoc Quan. Loi Bao currently precedes another project already in the works from Vu and Wang, and action producer Jason Ninh Cao, otherwise giving fans more reason to expect further buzz into the new year.
Check out the full trailer and poster below! 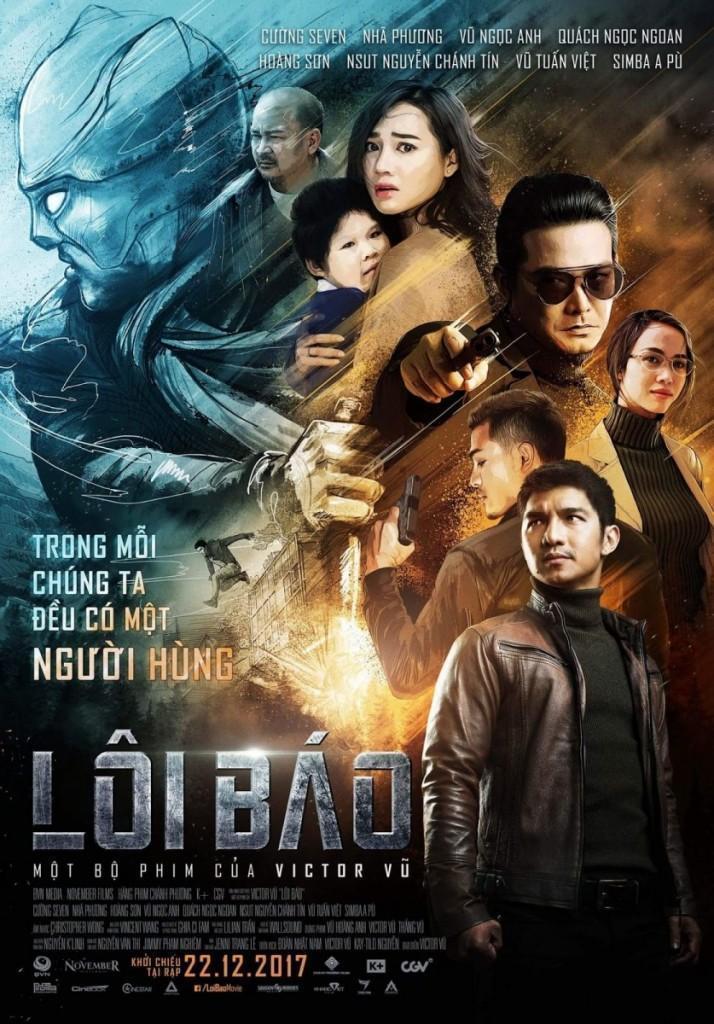