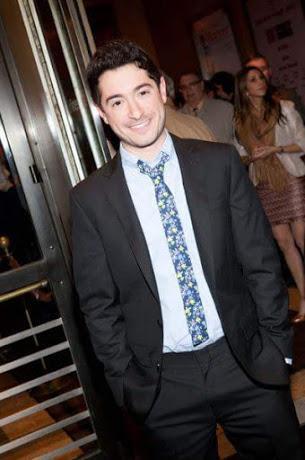 An adaptation of the long-running DC property, Lobo, has been in the works since around 2009 while the character itself has already made the rounds in comic books and animated properties. Now, reports from The Wrap are showing that the film is headed to the big screen for certain with word that screenwriter and oft actor Jason Fuchs will pen the script the film for Warner Bros.
Roger Slifer and Keith Giffen launched the character in 1983 – a Czarnian alien bounty hunter and often villian who re-emerged as an anti-hero biker in the 1990s. Brad Peyton, who directed San Andreas and will eventually return to helm and produce its sequel along with Dwayne Johnson’s upcoming game adaptation, Rampage, is currently at the helm for Lobo as of 2012.
Joel Silver and Akiva Goldsman are producing. Fuch recently wrote last year’s Pan as well as the completed WB/DC production, Wonder Woman under director Patty Jenkins for its June 2017 release.