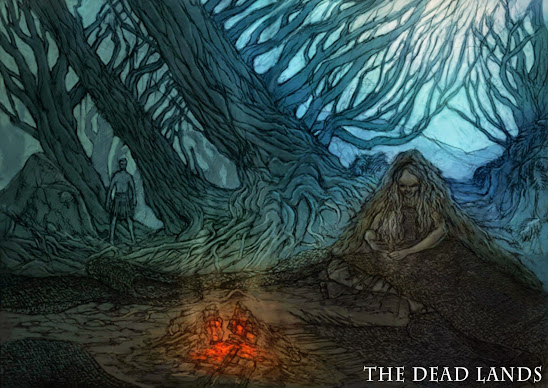 The epic production of director Toa Fraser‘s new film, The Dead Lands, is sparking some amazing new coverage this week since wrapping principal photography earlier this year. The film, which is being handled by international sales agents at XYZ Films is poised to be the latest thrilling new look into a genuine Maori-language period tale of revenge and redemption from writer Glenn Standring, with Maori martial art form Mau rākau, as the backbone of the intricate and exciting new fight choreography from Steve McQuillan (The Gunman, Slow West).

Hongi (James Rolleston) – a Maori chieftain’s teenage son – must avenge his father’s murder in order to bring peace and honour to the souls of his loved ones after his tribe is slaughtered through an act of treachery. Vastly outnumbered by a band of villains, led by Wirepa (Te Kohe Tuhaka), Hongi’s only hope is to pass through the feared and forbidden Dead Lands and forge an uneasy alliance with the mysterious “Warrior” (Lawrence Makoare), a ruthless fighter who has ruled the area for years.

Now in post production, Twitchfilm is debuting six new photos and stills from the upcoming film which you can check out below.
Stay excited, and by all means, stay tuned for more updates! 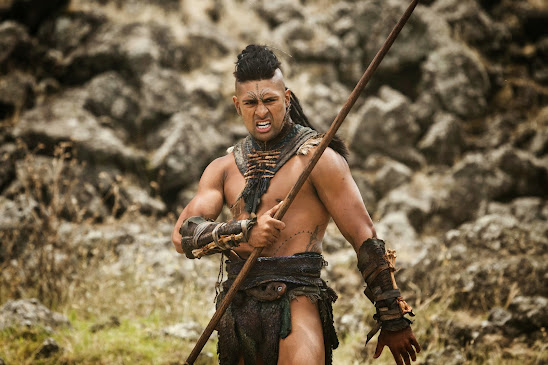 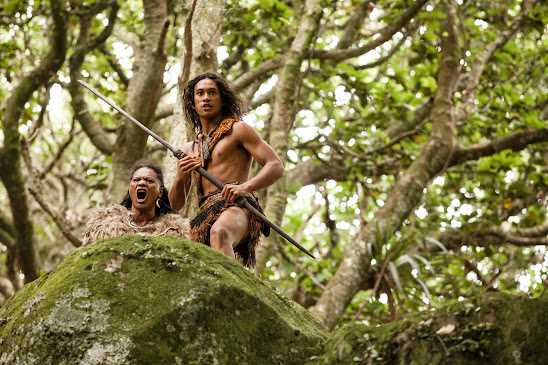 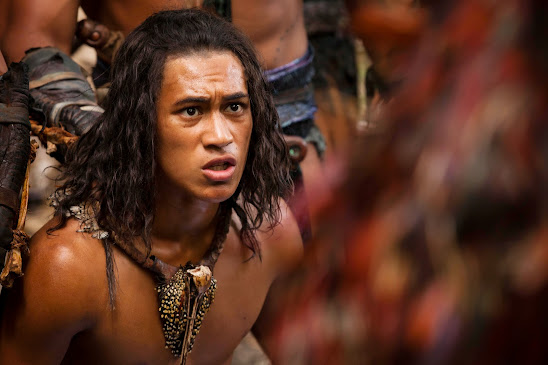 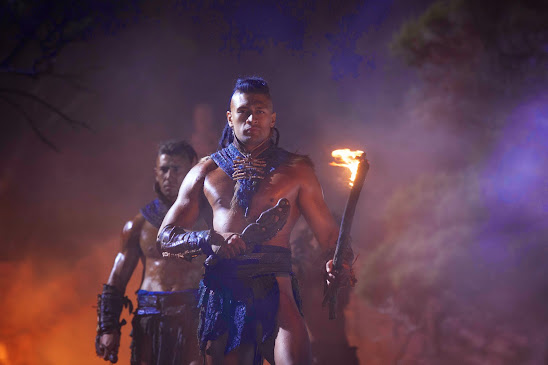 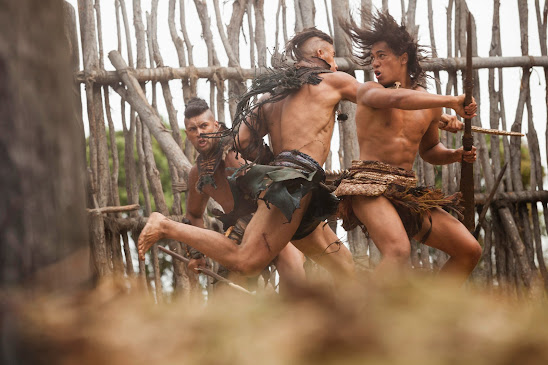 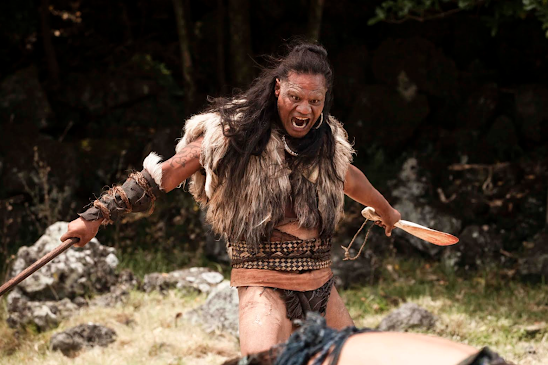