Mark Dacascos Is The Lead In ULTIMATE JUSTICE! 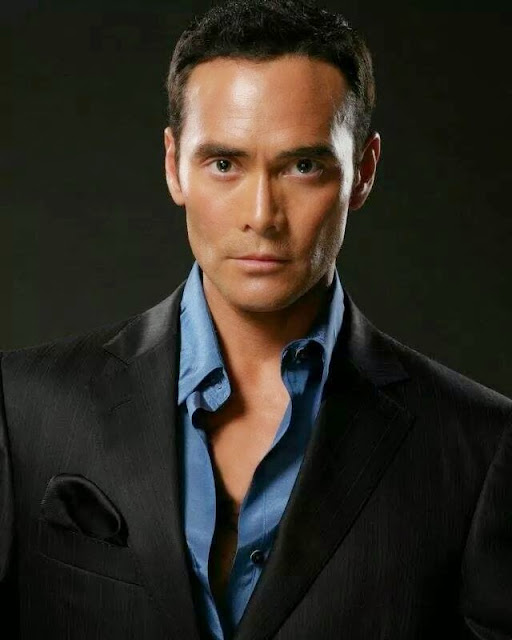 Hot off the heels of the World Premiere of German action star Mike Moeller‘s latest epic martial arts drama, One Million K(L)icks, production company Silent Partners is only a handful of days away from filming its second property in the form of another new martial arts action thriller, Ultimate Justice. A full cast and crew listing can be expected for an announcement soon, but Silent Partners’ own producer Mike Leeder has already taken to the film’s Facebook group to officially announce the lead star of the film in the form of action star Mark Dacascos (Drive, China Strike Force, Hawaii Five-0).

Dacascos has already been making a few headlines as of late pertaining to previous reports of a third season of Mortal Kombat Legacy with reportedly returning actor Casper Van Dien and director Kevin Tancharoen back at the helm. Dacascos‘s IMDb page also presents a listing of several other movies that have been spoken about in earlier reports, mainly the forthcoming production of Garuda 7, Indonesia’s answer to The Expendables. As to just exactly in what order these projects will happen is not yet known.
No word has yet been officially offered if Moeller will be on board again. Although needless to say that after One Million K(L)icks, if you have been looking forward to a Dacascos lead martial arts spectacle, Ultimate Justice may very well bring the action full force!