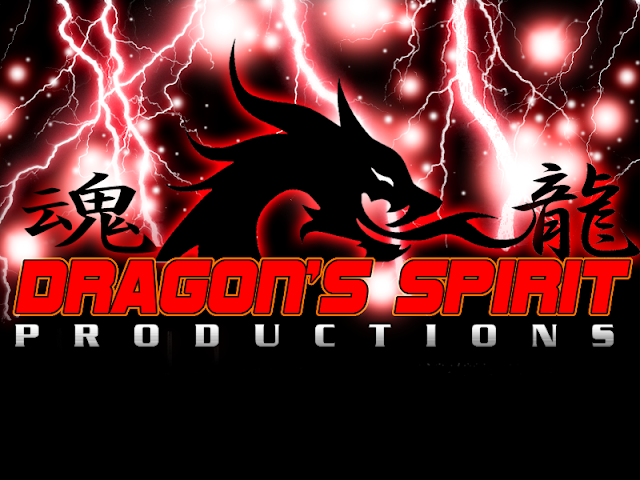 Film Combat Syndicate readers who have been with the site within the past year may recall the initial piece I did back in April of 2013 in a talk I had with Georgia-based independent filmmaker Ja-Mel Antoine Booth of Dragon Spirit Productions upon the release of the previous installment of The Chase. It was a pretty noteworthy piece that put Dragon Spirit on my radar as I continued my pursuit of covering the independent scene a little more, and this year, my coverage continues as Dragon Spirit Productions kicks off a new year with new goals and new creations along the way, including their latest test fight project between two of the team’s performers, Mark Hudson and Marques Archie.

The two have been with the team since roughly 2005, including Hudson who first discovered the world of independent action since 2004 before getting seriously involved in pursuing his passion of creating action and performing stunts for the camera for Dragon Spirit, and ultimately augmenting his experience in 2009 after meeting independent filmmaker Shaun Charney while living in L.A. at the time. “I just love creating and being able to challenge myself as far as entertaining others,” Hudson writes. “…I Iove working with Ja-mel and the team. We are like brothers and we all stick together.”.
Hudson hopes to be able to expand his workscope someday with Charney and fellow independent action veteran, Unlucky Stars fight choreographer and Force Storm Entertainment director, Vlad Rimburg. In the meantime, Hudson and the crew over at Dragon Spirit are ramping up their own efforts hopefully by this summer with more test fights and a few new short films, including the summer production of the upcoming shortfilm, Takeover.
Check out Hudson and Archie latest action video in the embed below where you can also subscribe, and stay tuned for more information on Dragon Spirit Productions.