Marvel's DAREDEVIL Gets An Announcement Trailer, Poster And Date For Season Two 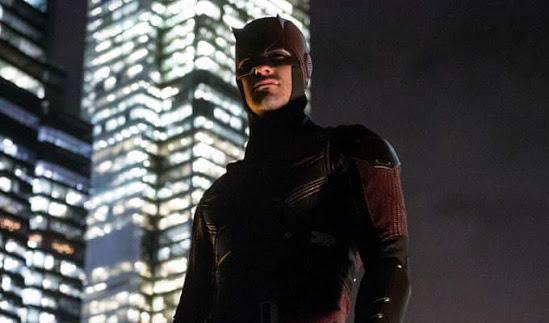 Marvel’s Daredevil series on Netflix has one of the most climatic endings you’ll ever see in anything Marvel, and it’s quite subtle. That said, you may or may not have ever guessed there would be another season unless it were made official, though gladly Marvel and Netflix didn’t wait too long to confirm that.

Alas, returning actor Charlie Cox is heading back to Hell’s Kitchen to dispense his own brand of justice when the new season premieres on March 18. However, that’s not to say that actor Jon Berenthal is going to stay quiet…nope. As the new announcement trailer below deems, no good deed goes unpunished with Berenthal making his debut as The Punisher, along with a cast of new and retuning characters that will also feature Elodie Yung’s Marvel/Netflix debut as the assasin-in-red, Elektra. 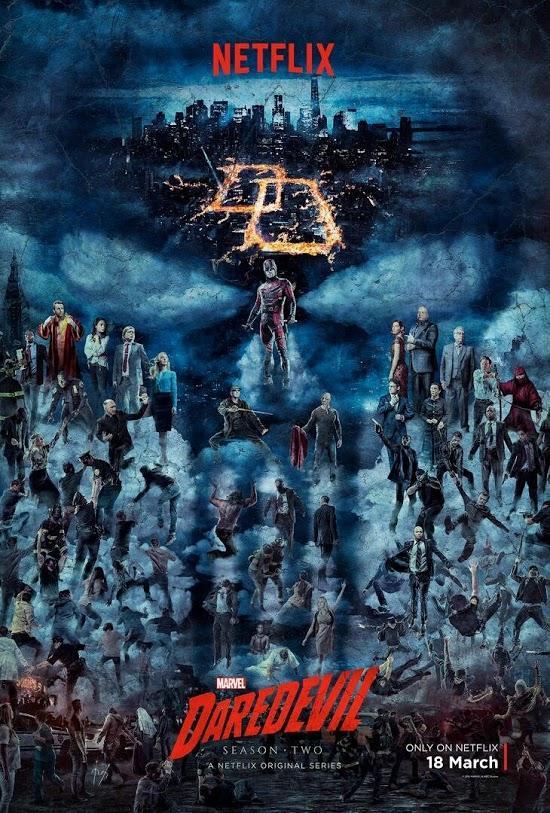 Just when Matt thinks he is bringing order back to the city, new forces are rising in Hell’s Kitchen. Now the Man Without Fear must take on a new adversary in Frank Castle and face an old flame – Elektra Natchios.

Bigger problems emerge when Frank Castle, a man looking for vengeance, is reborn as The Punisher, a man who takes justice into his own hands in Matt’s neighborhood. Meanwhile, Matt must balance his duty to his community as a lawyer and his dangerous life as the Devil of Hell’s Kitchen, facing a life-altering choice that forces him to truly understand what it means to be a hero.

This city’s about to get a little more crowded. Watch the announcement trailer!

Swords Clash In The New International Trailer For CROUCHING TIGER, HIDDEN DRAGON: SWORD OF DESTINY! [UPDATED] It's All A Blur For Iko Uwais In The New HEADSHOT Teaser Poster