MASTERS OF THE UNIVERSE Circles McG To Direct For Sony 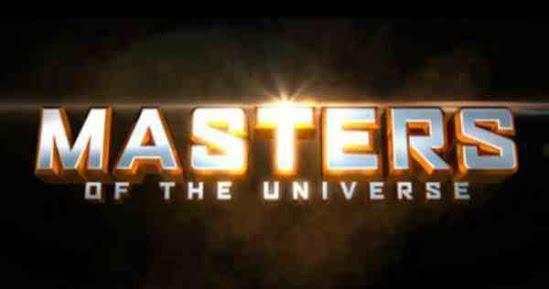 Sony Pictures has been working toward a cinematic reboot centered on classic hero character, He-Man for sometime now. Efforts date as far back as 2007 as rumors swarmed the internet and the film’s ownership changed hands to Colombia Pictures via Sony with G.I. Joe: Retaliation helmer Jon M. Chu’s name once circles to direct. 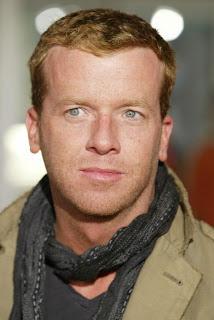 Fast forward to 2016 with the official logo already made public from the studio as development still languished for Masters Of The Universe as it is officially titled. As of today, the process is finally getting a nudge forward with word that Terminator: Salvation, Charlie’s Angels and Charlie’s Angels 2: Full Throttle helmer McG is being tapped to direct, according to Deadline.
Sony, along with Escape Artists and Franklin Entertainment are producing the film focused on the title character inspired by Mattel’s 1970’s toyline leading up to a successful animated series, and the 1987 feature film adaptation of the same name from director Gary Goddard for Cannon Films. Todd Black, Jason Blumenthal, Steve Tisch and DeVon Franklin are producing with McG overseeing a rewrite to be finalized by Alex Litvak and Mike Finch.
Stay tuned!