Kurt Sutter’s hit series, Sons Of Anarchy, was certainly one of the most immersive and brutal drama shows to hit the airwaves when it premiered ten years ago. Actor Charlie Hunnam shepherded the sprawling seven-season saga as Jax Teller, the heir to a biker club at the center of one supercharged and bloody story about family, secrets, romance, social commentaty, retribution and redemption.

Its series finale in 2014 was a fair play, delivering an emotional ending that left fans likely wanting more. Alas, the announcement of a spin-off series two years later got the ball rolling and with events underway at San Diego Comic Con to promote the newest evolution, Mayans M.C., a first official trailer went live this week with word of a September 4 premiere on FX.

Set in a post Jax Teller world, where EZ Reyes — fresh out of prison — is a prospect in the Mayan MC charter on the Cali/Mexi border. Now EZ must carve out his new outlaw identity in a town where he once was the golden boy with the American Dream in his grasp. 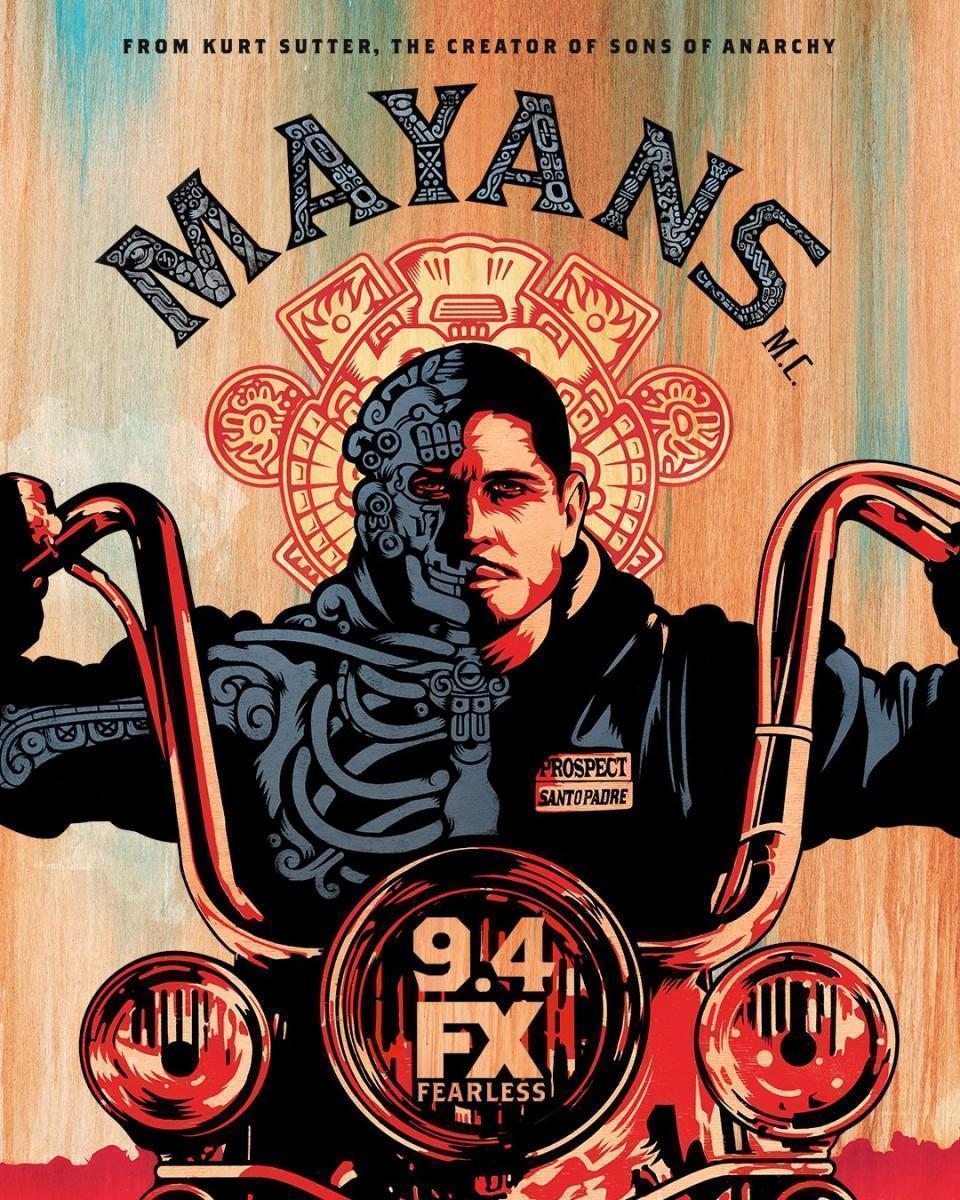