Meet The New Faces Of FURIOUS 7! 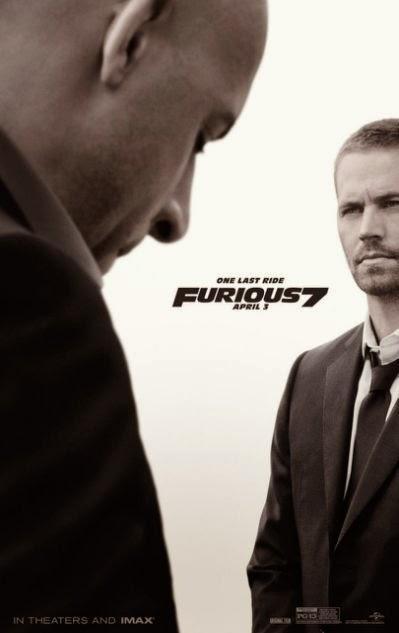 The next installment in Universal Pictures’s road-raging action adventure franchise, Furious 7, is just a little over two weeks away. It feels longer as we count the days until its releasd despite the lucky folks who were on hand to view the film and critique it themselves this past weekend in Texas as SXSW went underway.
On that note, with all the TV spots, B-roll reels and other featurettes circulating the interwebs, we now have another new featurette courtesy of Universal Pictures UK where the film is releasing as Fast And Furious 7. The new featurette introduces the line-up of new faces being added to the franchise in some capacity, including actresses Nathalie Emmanuel and undefeated UFC champion Ronda Rousey, and actors Jason Statham, Kurt Russell, Djimon Hounsou and the ever graceful Tony Jaa.
James Wan directs from a script by Chris Morgan which pits our lead heroes in the throes of Deckard Shaw, a deadly mercenary out to avenge the death of his brother in the preceding film, Furious 6. The film has already garnered an immense mix of largely upworthy reviews that commend, among other things, the heightened standard of action and thrilling stunts, in addition to the tone and delivery of this latest addition to the saga newly shaped upon mid-production to suit an honorable bow-out of late actor Paul Walker in the role of main character, Brian O’Connor.
Furious 7 arrives on April 3 in the U.S. and other territories. Check out the featurette below.