MEN IN BLACK INTERNATIONAL: Sony Debuts The First Official Trailer For The Fourth Entry Into The Sci-Fi Action Comedy Franchise

Beyond the proliferation of the Will Smith/Tommy Lee Jones-fronted Men In Black trilogy, Lowell Cunningham’s beloved comic book franchise is taking on new life from Sony and Amblin with another spectacular epic that aims with equal gravitas. Enter actress Tessa Thompson into the fray who is ready to make this s**t look good with Thor: Ragnarok lead Chris Hemsworth now both serving the clandestined and secretive organization that monitors alien life in F. Gary Gray’s Men In Black International.

The Men in Black have always protected the Earth from the scum of the universe. In this new adventure, they tackle their biggest, most global threat to date: a mole in the Men in Black organization.

Mission: Impossible franchise starlet Rebecca Ferguson adds to the mix along with Liam Neeson, Kumail Nanjiani, Rafe Spall, Laurent Bourgeois and Larry Bourgeois and Emma Thompson for a June 21 release. Peep the official trailer above and poster below! 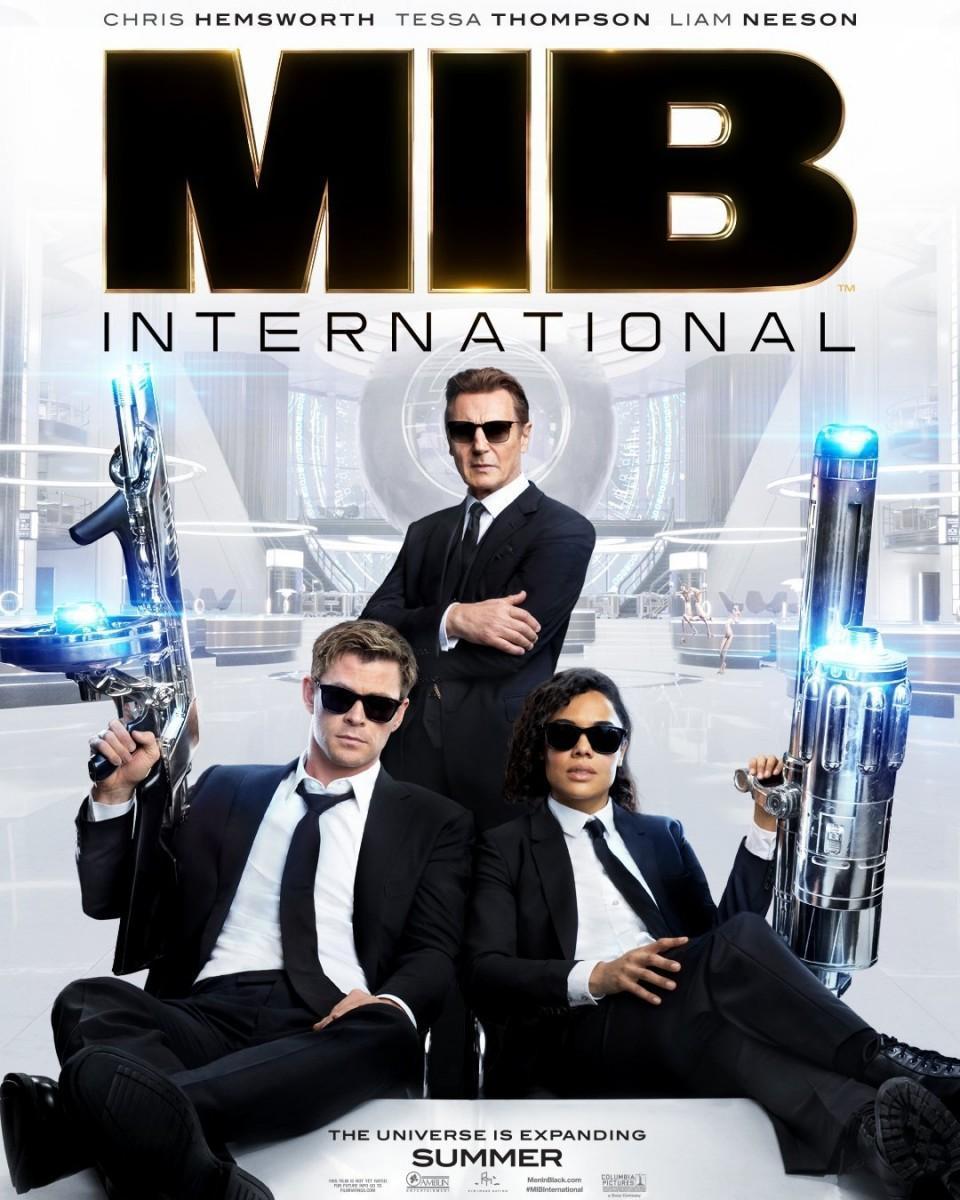 THE MAN FROM KATHMANDU: VOL. 1 Hits The Streets With New Trailer Footage, Poster And Original Music OUTLAWS: A24 Revs Up The Official Trailer For The New Aussie Crime Thriller