If there’s anyone who can possibly take the helm for a sprawling war epic (one that doesn’t necessarily have to involve Earth-shattering events and overzealous alien conquests), Roland Emmerich may certainly be that guy, and he’s working at proving so with a November release set for his ensemble-cast dramatic period thriller, Midway.

MIDWAY centers on the Battle of Midway, a clash between the American fleet and the Imperial Japanese Navy which marked a pivotal turning point in the Pacific Theater during WWII. The film, based on the real-life events of this heroic feat, tells the story of the leaders and soldiers who used their instincts, fortitude and bravery to overcome the odds. 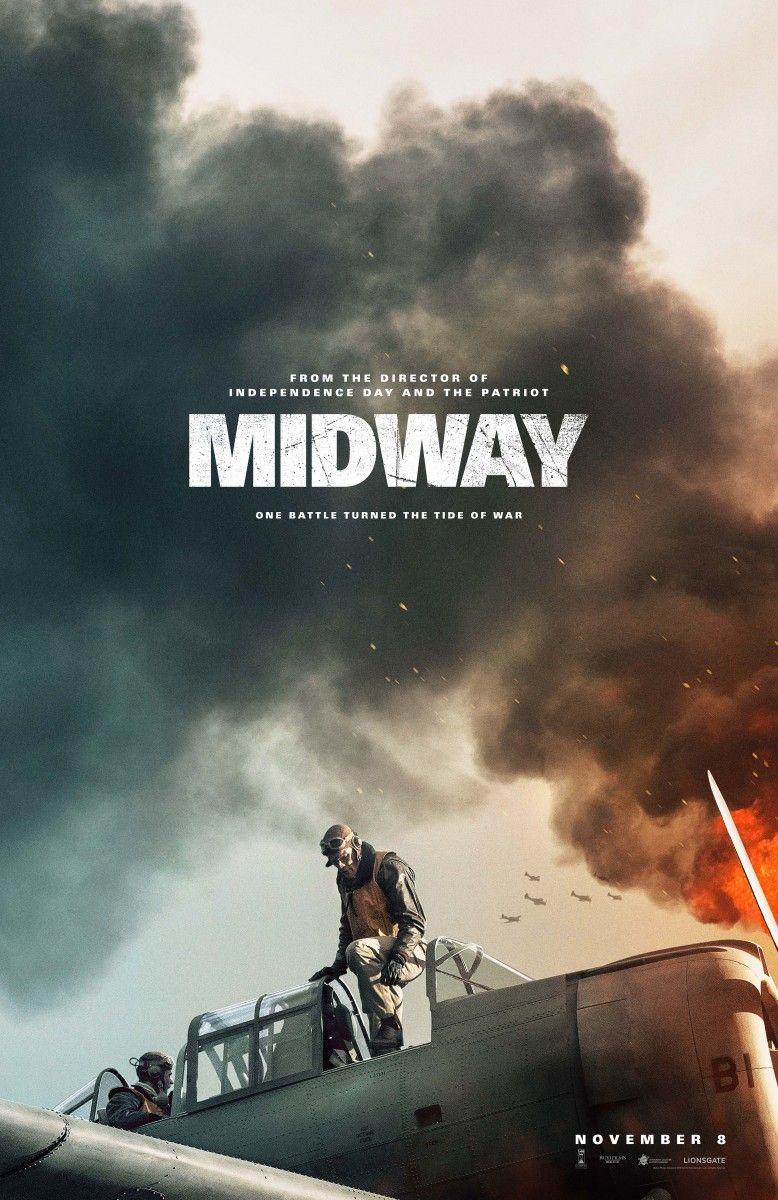