MISFIRE Gets A Fresh New Poster And Trailer 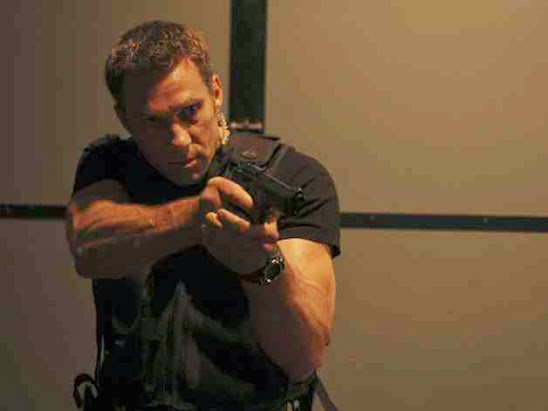 Fans of action star Gary Daniels are just a little closer to a solid release date for director R. Ellis Frazier‘s new international action thriller, Misfire. On Friday, some new poster art started making the rounds for the upcoming film which sees Daniels opening a can of D.E.A. whoopass on the Mexican criminal underworld to save his ex-wife and clear his brother’s name.
Check it out below! 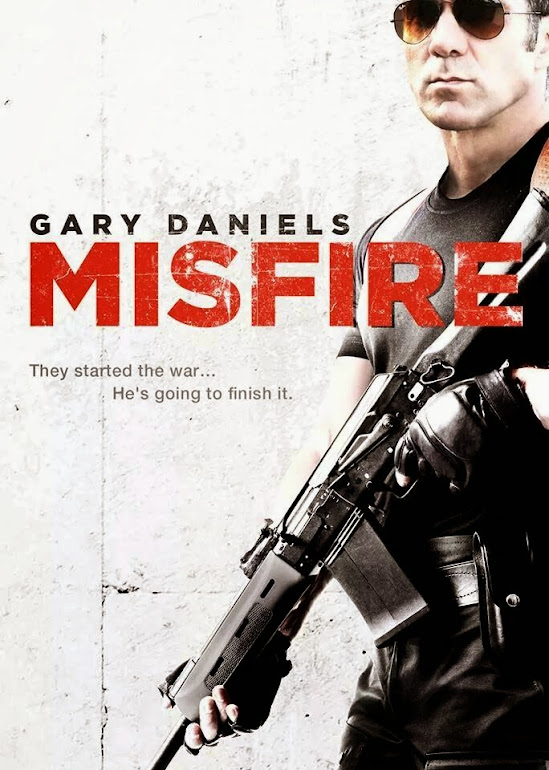 A fearless D.E.A. agent waging a one man crusade against drug cartels on the U.S.-Mexico border, Cole (Gary Daniels, The Expendables) will stop at nothing to bring down the bad guys. When his ex-wife is kidnapped and his brother framed for it, Cole’s battle against the cartel becomes personal.  With the help of local reporter, the headstrong and hot-blooded Gracie, he navigates the deadly Tijuana underworld run by brutal kingpin Raul Montenegro. Now the clock is ticking down to a final showdown where justice will be decided at gunpoint.

It’s also worth mentioning that the Daniels/Frazier duo recently wrapped principal photography on another new film titled Bullpen Fight Club which launched its first teaser earlier this week and is now in post production. In the meantime, Misfire will gets its release in North America courtesy of Image Entertainment. The film also an official trailer for Misfire in the embed below, following its teaser late last year.
Vanessa Vasquez, Michael Greco, Luis Gatica, Geoffrey Ross, Patricia Peinado Cruz, Anthony J. Rickert-Epstein and Fabian Lopez round out the principal cast.

THE LAST WITCH HUNTER Sets Up Shop In Pennsylvania TRANSFORMERS: AGE OF EXTINCTION – A Case For Better Action Movies