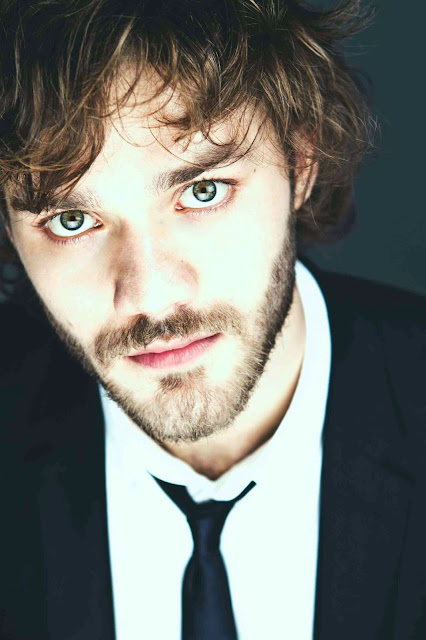 Offering another reason why anyone should have access to Netflix is the brand new nine-episode action adventure series, Marco Polo, which has already begun principal photography set for Venice, Kazakhstan and Malaysia before airing later this year. The news comes following its initial announcement for Starz in 2012 from creator and executive producer John Fusco, prior to its subsequent move to Netflix, in addition to news of an unrelated film currently in development over at Warner Bros.

Leading the way is Italian actor Lorenzo Richelmy (pictured left) who will play the title role, with actress Zhu Zhu, and actors Benedict Wong, Tom Wu, Remy Hii and Rick Yune rounding out the principle cast. The series is also being produced by The Weinstein Company co-chairman Harvey Weinstein and Game Of Thrones series director Dan Minahan, in addition to Pirates Of The Carribean 5 helmers Joachim Ronning and Espen Sandberg who are directing the first few of the nine-episode series for U.S. distribution.
Personally, I hope to acquire Netflix for myself in the not too distant future, with all of the amazing news that have come as of late with Marvel. If there is one thing that I enjoy most out of television nowadays, it is a good action series, much like what I have enjoyed with shows such as Game Of Thrones, as well as Cinemax’s Banshee and Strike Back, this year’s broadcast of The Transporter for TNT and Metal Hurlant Chronicles for Syfy, among others. And with Fusco behind this project, I think there’s a lot to look forward to for fans of mature and thrilling action and adventure who love what Marco Polo might bring to the table, especially Netflix Chief Content Officer Ted Sarandos, who says “John Fusco and his team have created a timeless tale of power, adventure, betrayal and lust that combines deft storytelling and cinematic ambition,”; Weinstein adds “With the glowing success of series like House Of Cards and Orange Is The New Black, it’s clear that Netflix is breaking tremendous ground in the realm of streaming original content. We could not be more excited to partner with them on this project, along with the creative tour de force of John Fusco and his talented team.”. 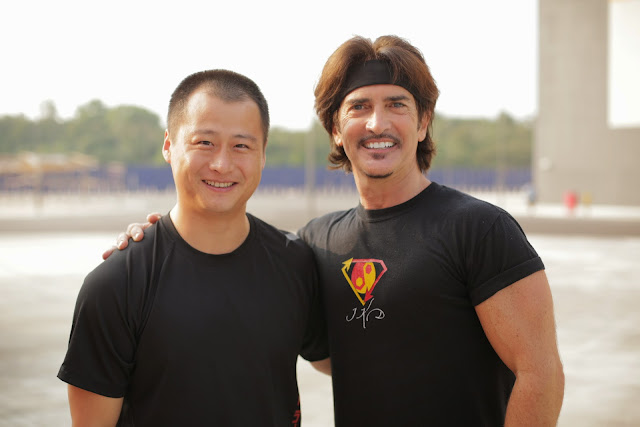 Resident Evil: Retribution and Outcast stunt coordinator Brett Chan is directing the action sequences with his team, who recently suffered the unfortunate loss of veteran martial artist, actor and co-coordinator Ju Kun who boarded Beijing-bound Malaysia flight MH-370 en route to the set last month before the plane reportedly disappeared over the Indian Ocean. Those reports are still developing as production on the series moves forward as an otherwise honorable tribute by Netflix and Fusco (pictured right with Kun) to a great performer to many, and a family man and beloved friend to the lives of those he touched.