With director Yuichi Fukuda, there’s always the promise of something epic in both hilarity and spectacle. He’s since done so in recent memory with Wotakoi: Love Is Hard For Otaku, and with an additional eye for action on the feature film adaptation of his 2018 NTV series manga-adaptation, From Today, It’s My Turn!!: The Movie, and now he’s bringing out the antics once more with actor Yo Oizumi (I Am A Hero) in period warring states romp, New Interpretation Records of the Three Kingdoms.

There isn’t any plot info that’s available at present but if the title itself and the trailer above say nothing else, on top of its ensemble cast of actors – many of whom include folks who’ve worked with Fukuda before – it’s safe to suggest fans of the director are gonna be in for a familiar and all the more enjoyable treat. 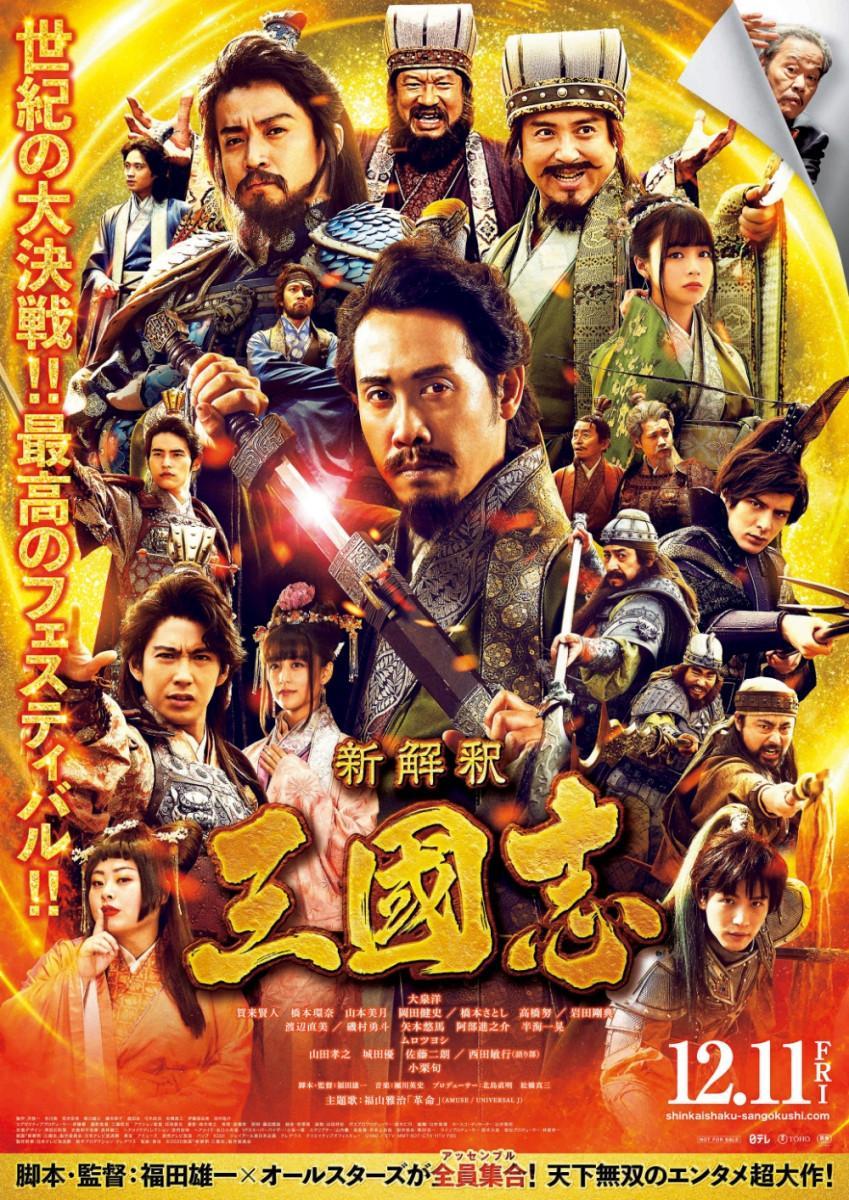