New Roads Ahead In The First FAST 8 Teaser Poster

Universal Pictures’s The Fast And The Furious saga is one that continues to sell itself to succession, fifteen years and seven hit films into its existence. Alas, with director F. Gary Gray’s Fast 8 set to officially roll cameras this summer, who better than franchise star and producer Vin Diesel to keep the hype going? Alas, he’s done so with the first teaser poster below. 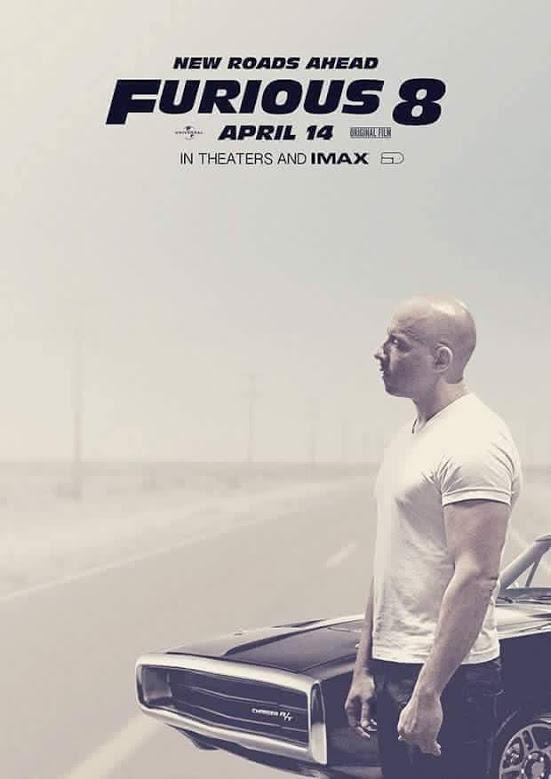 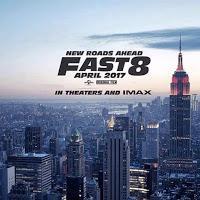